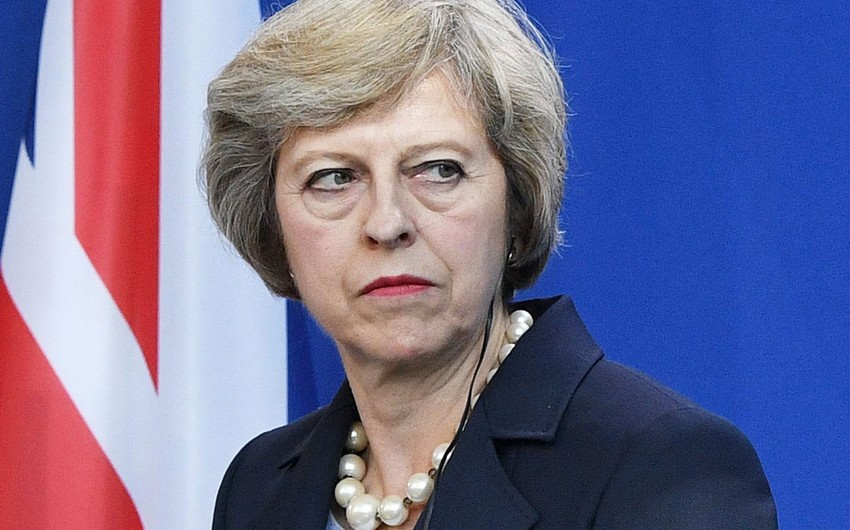 Baku. 30 January. REPORT.AZ/ British PM Theresa May warned her colleagues in Scotland, Wales and Northern Ireland that they get no veto on Brexit.

British The Guardian informs that Theresa May is set for a bracing final round of Brexit talks with the leaders of the devolved nations in Cardiff.

While the first ministers of Scotland and Wales, Nicola Sturgeon and Carwyn Jones, have stressed they cannot accept a hard Brexit without membership of or full access to the EU’s single market, May is set to tell them this will not be possible.

“We will not agree on everything, but that doesn’t mean we will shy away from the necessary conversations and I hope we will have further constructive discussions,” the British PM said ahead of the meeting.

Last week’s supreme court judgment on the need for MPs to vote on triggering article 50 “made clear beyond doubt that relations with the EU are a matter for the UK government and UK parliament” , May said.