Biden to call Erdogan 'at some point,' US says

Biden to call Erdogan 'at some point,' US says US President Joe Biden will call Turkish President Recep Tayyip Erdogan "at some point," the White House said Friday. 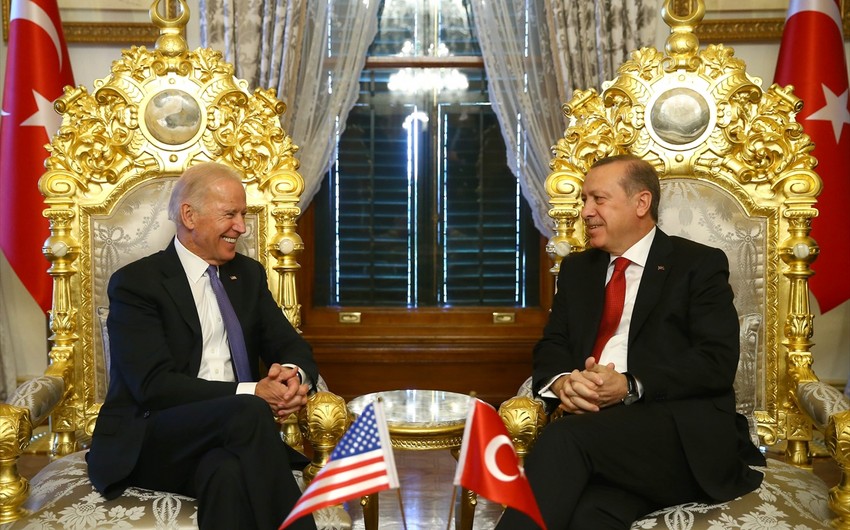 The announcement comes after Biden spoke with several world leaders in his first month-and-a-half in office, including Canada, Mexico, Japan, Germany, China, Russia, the UK, and France.

Speculation has mounted as to when Turkey will join that list.

"Certainly, the president has many world leaders he still needs to call, and he will venture to do that in the coming weeks and months," White House spokeswoman Jen Psaki told reporters.