Biden outpaces Trump 5% in the race

Biden outpaces Trump 5% in the race Presumptive Democratic nominee Joe Biden's lead over President Donald Trump now stands at five points, but Trump has an edge in the critical battleground states that could decide the electoral college, according to a new CNN poll. 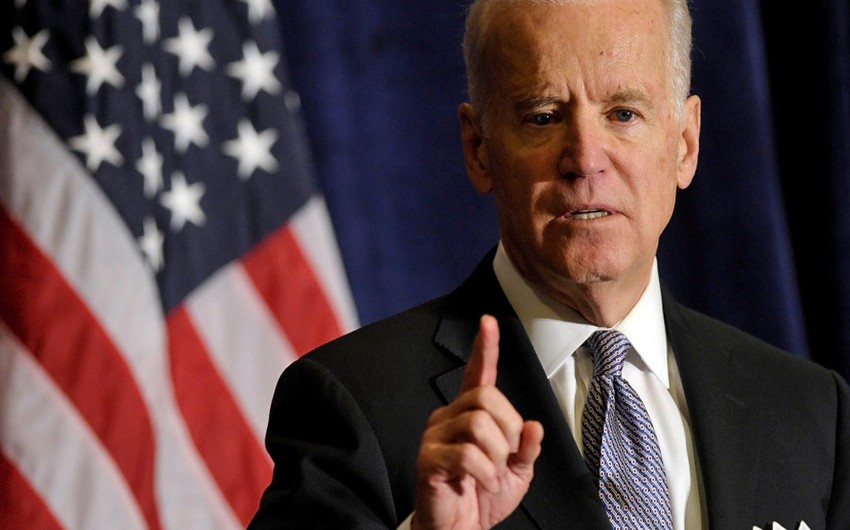 Presumptive Democratic nominee 's lead over President now stands at five points, but Trump has an edge in the critical battleground states that could decide the electoral college, according to

In the new poll, 51% of registered voters nationwide back Biden, while 46% say they prefer Trump, while in the battlegrounds, 52% favor Trump and 45% Biden. Partisans are deeply entrenched in their corners, with 95% of Democrats behind Biden and the same share of Republicans behind Trump. The two are close among independents (50% back Trump, 46% Biden, not a large enough difference to be considered a lead), but Biden's edge currently rests on the larger share of voters who identify as Democrats.

Trump's most significant advantage over Biden in the poll comes on his handling of the economy. Most voters, 54%, say they trust the President to handle the nation's economy better, while 42% say they prefer Biden.

The poll suggests Biden is ahead of Trump among voters over age 45 by a 6-point margin, while the two are near even among those under age 45 (49% Biden to 46% Trump).