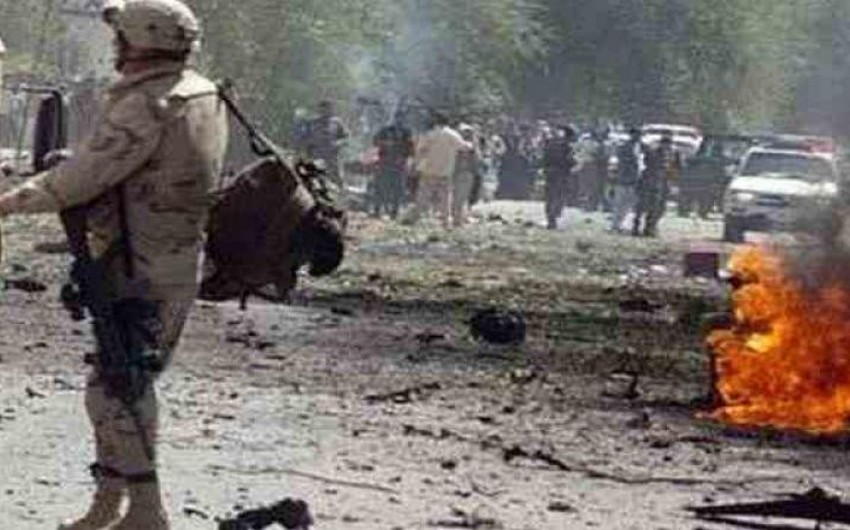 A suicide bomber blew himself up in a car. The destination of the extremists became the security forces center Azari. The death of six members of the MIF and three Afghan National Army soldiers was confirmed by the administration of the province.

The accident zone is cordoned off, medical teams and investigators are currently working there. Authorities try to detect people involved in organizing the attack.