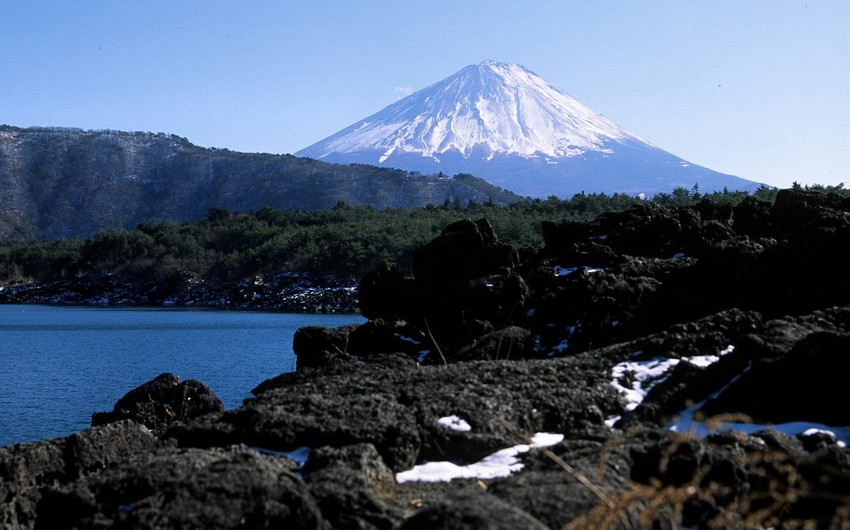 Baku. 28 November. REPORT.AZ/ An earthquake with a preliminary magnitude of 5.9 struck off the east coast of Japan's northern Aomori Prefecture.

Report informs citing Xinhua that no casualties and destructions were reported. The temblor's epicenter was located at the latitude of 41.3 degrees north and longitude of 143.3 degrees east and occurred at a depth the agency described as "very shallow."

The quake, which struck at 11:23 a.m. local time (0223 GMT), logged 3 on the Japanese seismic intensity scale which peaks at 7 in the prefectures of Aomori and Hokkaido as well as surrounding areas.