Armenian serviceman wounded on border with Azerbaijan dies Arthur Muradyan was severely wounded on the  Azerbaijani-Armenian border on July 14. The soldier has been in critical condition since hospitalization
140 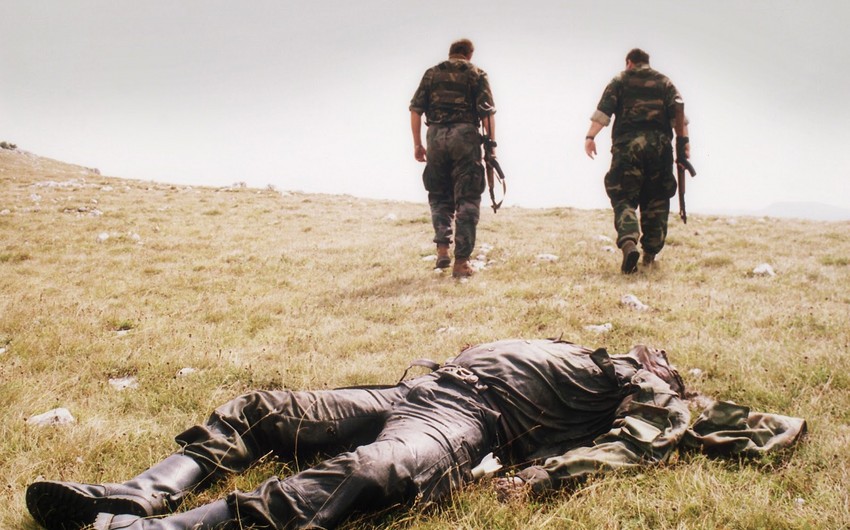 A soldier of the Armenian Armed Forces Arthur Muradyan (born in 2001) died at the Central Clinical Hospital of the Ministry of Defense today, Report says, citing Novosti Armenia.

Arthur Muradyan was severely wounded on the Azerbaijani-Armenian border on July 14. The soldier has been in critical condition since the hospitalization.

Despite the efforts of the doctors of the military hospital, Arthur Muradyan’s life could not be saved, the Defense Ministry said. Starting from the afternoon on July 12, units of the Armenian armed forces, grossly violated the ceasefire on the direction of the Tovuz region of the Azerbaijani-Armenian state border.

As a result of the adequate steps undertaken by our units, the enemy was defeated and driven back suffering losses.

During the fighting, several service members of the Azerbaijan Army, including General-Major, were killed, and five were injured.