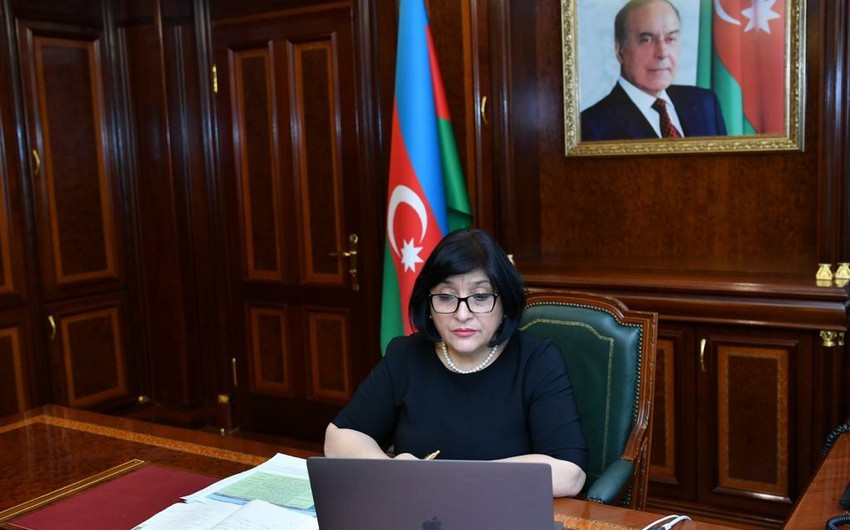 A parliamentary delegation led by Speaker of the Azerbaijani Parliament Sahiba Gafarova paid an official visit to Russia on September 21, Report says.

The delegation was welcomed at Moscow's Domodedovo Airport by Deputy Chairman of the Federation Council of the Federal Assembly of the Russian Federation Ilyas Umakhanov, Azerbaijani Ambassador to Russia Polad Bulbuloglu, and other officials. Tomorrow Gafarova will start official meetings per the program. 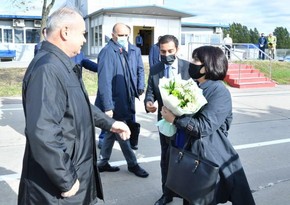 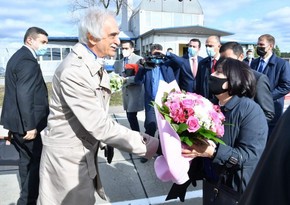