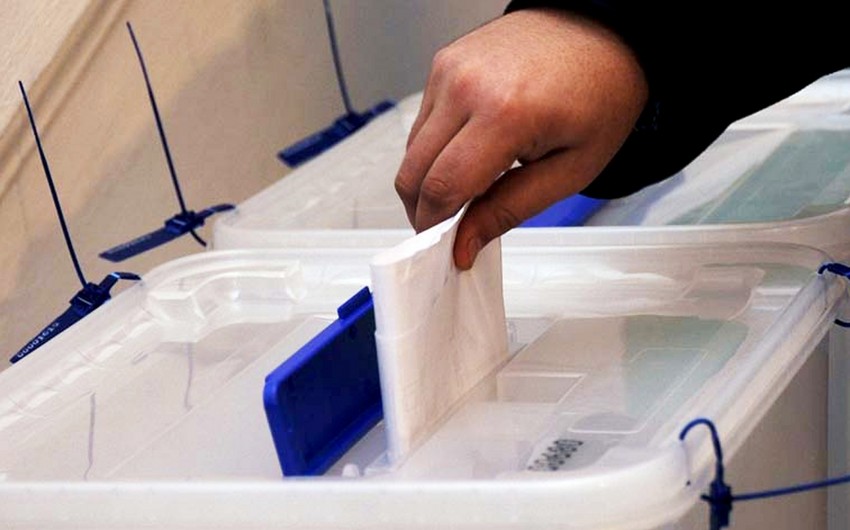 Baku. 21 October. REPORT.AZ/ Tomorrow, on October 22 ends the deadline for submission of applications to the Central Election Commission (CEC) in regard with the observation in the entire Azerbaijani territory for the elections to the Milli Majlis to be held on November 1, 2015.

Report informs, parliamentary elections can be monitored by international observers and Azerbaijani citizens possessing active suffrage on its own initiative, the initiative of the registered candidate, political party, bloc of political parties, non-governmental organization operating in the electoral field.

According to the calendar plan of actions and measures for preparing elections to the Milli Majlis of V convocation, the CEC should be applied from the date of announcement of the election and 10 days before date of elections.

Also expires date of submission of the second financial report to the CEC by the pre-registered candidates.