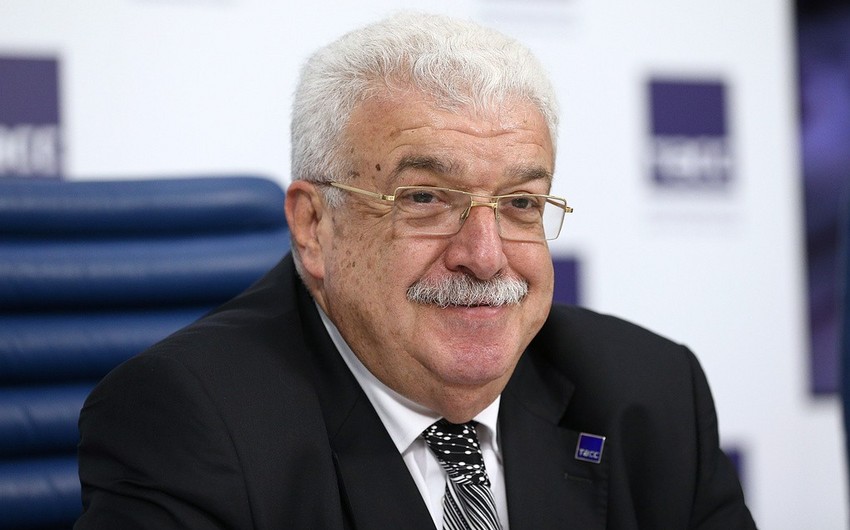 According to Report, Gusman was speaking at the panel session on "Information wars as a tool of disintegration" within the 6th Baku International Humanitarian forum.

According to him, various groups, including terrorists, can use social networks as tools.

"The danger of social networks will exist until humanity learns to agree on the rules of behavior in social networks, and this is a very complicated issue," Gusman said.