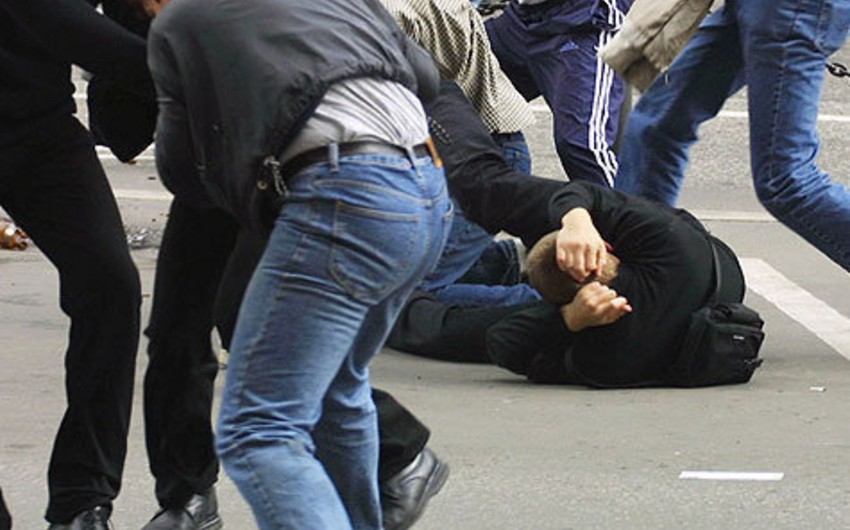 Report informs, according to the information, on June 4, at about 19:00 the staff of "Yoxlama" project of ATV channel - Azer Ismayilov, Elgun Bayramli, Logman Ismayilov, Arif Guliyev, Ilgar Guliyev and Polad Akhundzade have launched a survey in the dining room "Şamaxı" in Shamakhi city of Azerbaijan.

During filming, a conflict occurred between them and the owner of the dining-room Allahverdiyev Huseyn and his cousin Elshad Osmanov. As a result, H.Allahverdiev and E.Osmanov beat the ATV employees, as well broke their video camera, voice equipment, and other devices.

The collected materials on the incident submitted to the district prosecutor's office.