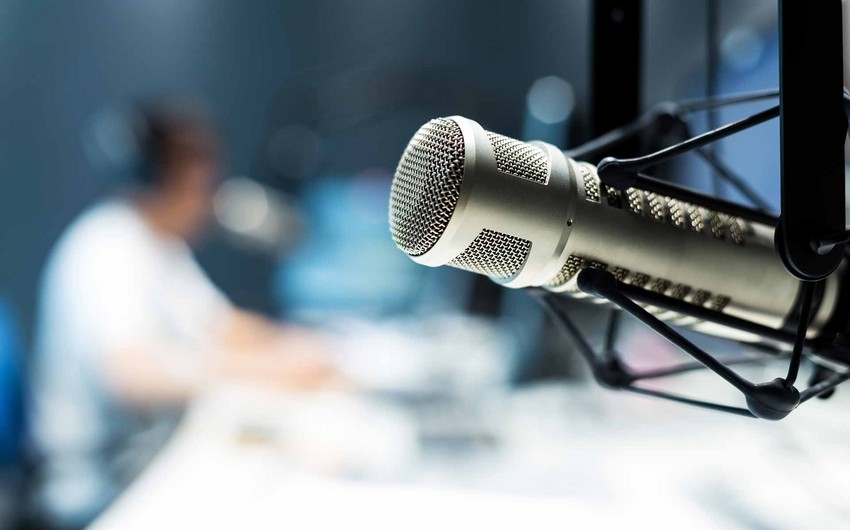 A competition for the opening of a new radio station in Azerbaijan has been announced, Report informs, citing a video meeting at the National Council on Television and Radio.

The meeting decided to announce a competition from January 17 to February 17, 2022, for the opening of a republican-wide radio channel in the city of Baku and the Absheron peninsula at a working frequency of 107.0 MHz.

Previously, the Lider radio channel broadcast on this frequency.