Uzbek historian: No official visit organized from Uzbekistan to Armenia so far 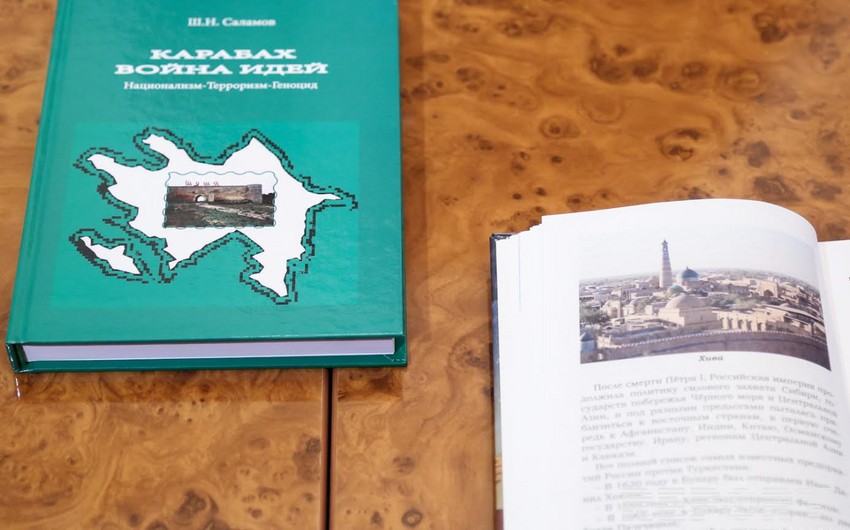 Baku. 25 October. REPORT.AZ/ The Scientific Council of the ANAS Institute of History has held a meeting with famous Uzbek scientist Shohrat Salamov.

Report informs, "Turkestan and the South Caucasus in XIX-XX centuries. Dashnaks: from Fergana to Karabakh" and "Karabakh: War of Ideas" books by Sh.Salamov were presented in the event.

Opening the event, Director of the Presidential Library Mayil Ahmadov said that presentation of these books, which of important scientific and political importance, coincides with the 25th anniversary of Azerbaijan's state independence: "Shohrat Salamov have worked at the Presidential Library for several days while working on the "Turkestan and the South Caucasus in XIX-XX centuries. Dashnaks: from Fergana to Karabakh" book.

Director of the ANAS Institute of History Yagub Mahmudov said that main theme of the book presented is to reveal Armenian Dashnaks genocides against the entire Turkish people.

Then Sh. Salamov made a report entitled "Dashnaktsutyun as an organizer of genocides in Azerbaijan and Turkestan". Uzbek historian noted that Uzbekistan neither organized any official visit to Armenia since its independence nor opened an embassy to that country.

The presentation declares that use of Armenian factor by the great regional states to reach their geopolitical goals as well as policy of genocide in Turkestan, South Caucasus and Minor Asia against Turkish ethnicity are proven in "Turkestan and the South Caucasus in XIX-XX centuries" book with historical facts. 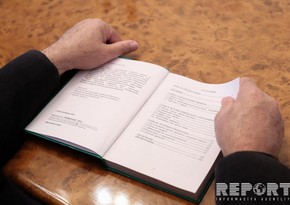 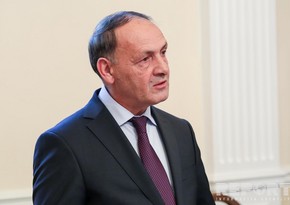 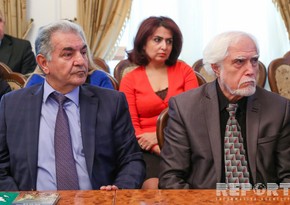 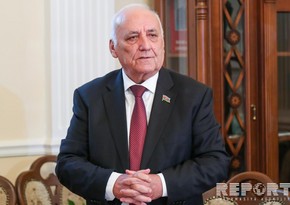 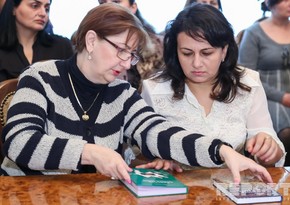 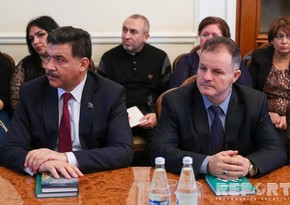 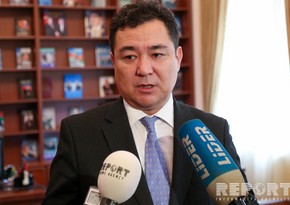 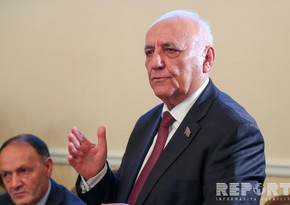 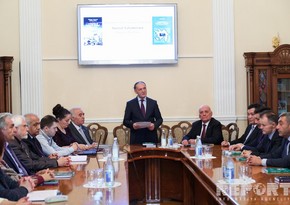