The Beatles announce Get Back

The Beatles announce Get Back "It would be fair to say that today Let It Be symbolizes the breaking up of The Beatles." 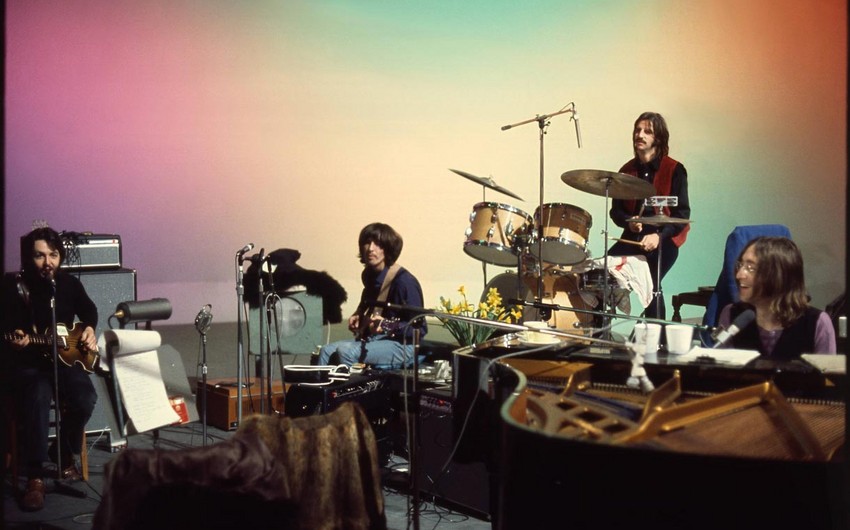 An official book that tells the story of the last Beatles album Let It Be, is due to release in 2021. It will accompany a documentary of the same name, Report says.

"It would be fair to say that today Let It Be symbolizes the breaking up of The Beatles."

That's the mythology; the truth is somewhat different. The real story of Let It Be has been locked in the vaults of Apple Corps for the last fifty years," said Peter Jackson, director of the documentary. He is known for his Oscar-winning adaptation of "The Lord of the Rings" trilogy, and a First World War documentary "They Shall Not Grow Old," where he used 100-year-old footage. In the upcoming documentary, he will be using 55 hours of unseen footage of the making of Let it Be, filmed by Michael Lindsay-Hogg in 1969, and 140 hours of mostly unheard audio recordings from the album sessions.