​Warlick: The sides should reject war as an option

​Warlick: The sides should reject war as an option "A wider conflict in Nagorno-Karabkh is in no one's interest" 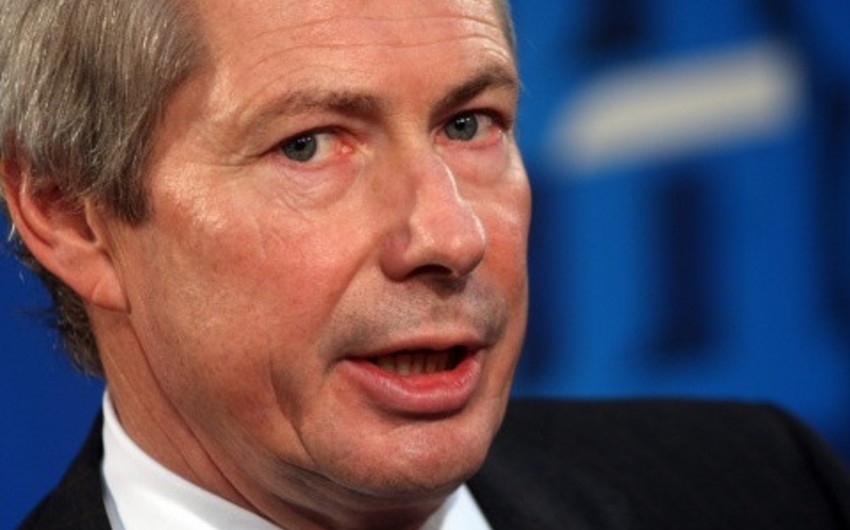 Baku. 13 November. REPORT.AZ/ US co-chair of the OSCE Minsk Group James Warlick commented the issue with the yesterday's incident on downing Armenian helicopter.

Report informs, citing James Warlick's Twitter page, he said that "a wider conflict in Nagorno-Karabkh is in no one's interest".

He noted that the sides should avoid further escalation and reject war as an option.

Note that, according to the Ministry of Defense of Azerbaijan Mi-24 helicopter of Armenian Armed Forces attacked our positions 1700 m north-east from Kangarli village of Aghdam region on November 12, at about 13:45 p.m. The helicopter was destroyed by retaliatory fire.