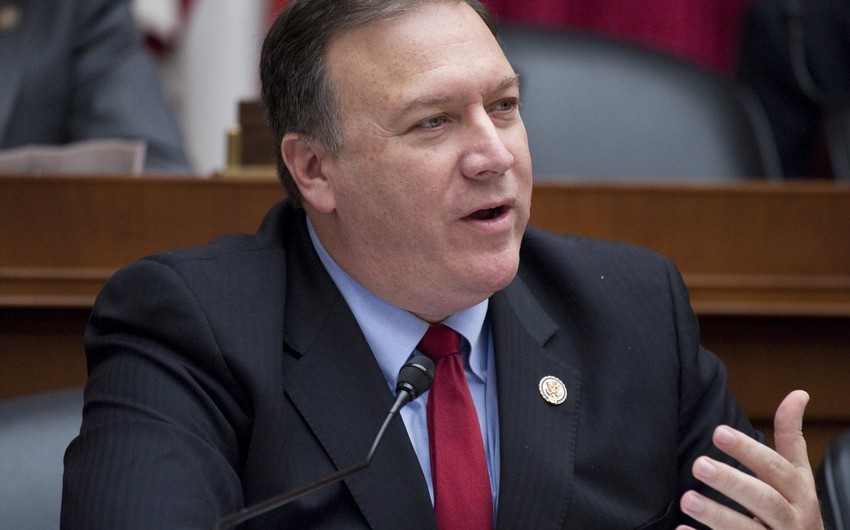 US welcomes high-level meetings on the settlement of the Armenian-Azerbaijani conflict.

Report informs citing the Armenian press that the due message came by the US Secretary of State Mike Pompeo on the occasion of Armenia's independence Day.

In his congratulatory message, Mike Pompeo noted that the United States, as one of the co-chairs of the OSCE Minsk group, welcomes high-level meetings "to achieve a negotiated settlement of the conflict, as well as efforts to create conditions conducive to productive discussions and preparation of peoples for peace."

Notably, the Foreign Ministers of Azerbaijan and Armenia will hold another meeting on the Nagorno-Karabakh settlement on September 23 in New York.