UN study: Armenians unwilling to return to Karabakh After the devastating defeat in the Second Karabakh War last autumn, many Karabakh Armenians, who once actively expelled their Azerbaijani neighbors, found themselves in a difficult refugee situation 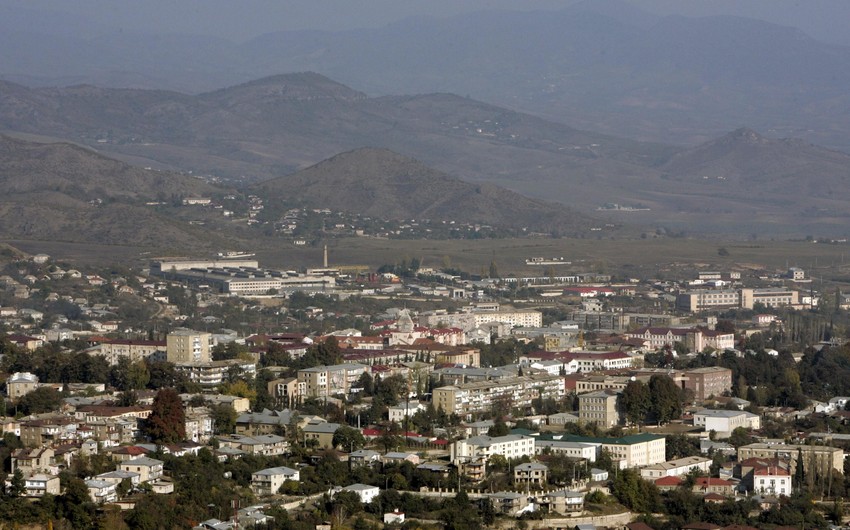 After the devastating defeat in the Second Karabakh War last autumn, many Karabakh Armenians, who once actively expelled their Azerbaijani neighbors, found themselves in a difficult refugee situation, Report informs, referring to vestikavkaza.ru.

A study of Jan. 22, 2021, commissioned by the UN (UNHCR), reads that more than 85 percent of Armenian families who find themselves in a ‘situation similar to that of refugees’ aren’t going to move from their current places of residence. As for the remaining 15 percent, people plan to return either to Khankendi, Khojavend, or move to large cities in Armenia.

At the same time, for 60 percent of Armenian refugees, the main source of getting food is its direct distribution. Children of about 43 percent of refugees, as well as 40 percent of their host households, due to the consequences of the conflict, have no opportunity to receive education.

According to official statistics provided by the Russian Defense Ministry, since the beginning of the deployment of Russian peacekeepers under an agreement of November 10, 2021, more than 50,000 Armenians have returned to the region.

The expert community expressed the idea that this figure doesn’t reflect the real state of affairs, since many Armenians come back only to pick up the essentials and then return to Armenia again. This is confirmed by another study commissioned by the UN on Jan. 20, 2021. It notes that, according to the official data of the Migration Service of Armenia, about 91,000 refugees arrived in the country from Karabakh.

According to various estimates, only 20,000 of them came back. About 70 percent of the surveyed respondents note that they don’t plan to return to the region, at least in the coming months.