Maksim Kuryachiy: "People of Azerbaijan won a victory over the aggressor"

Maksim Kuryachiy: "People of Azerbaijan won a victory over the aggressor" "Ukraine welcomes the decision to end hostilities in Nagorno-Karabakh."
200 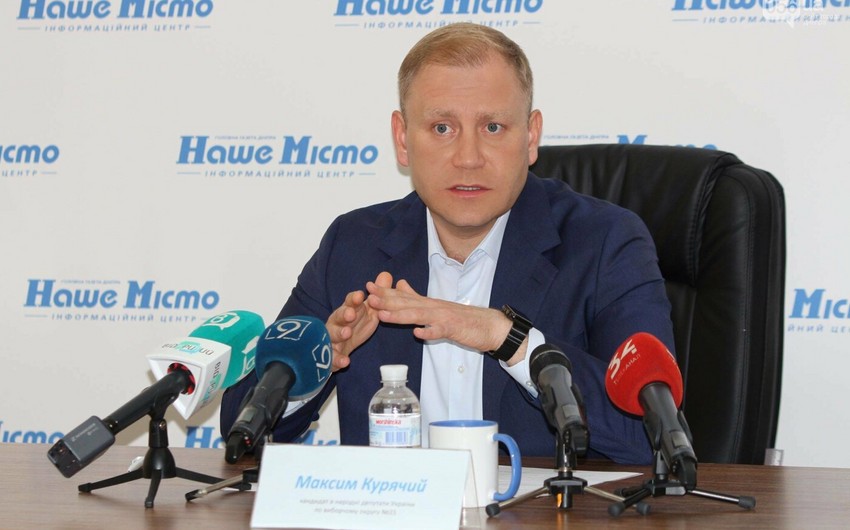 Ukraine has always supported Azerbaijan's sovereignty and territorial integrity within its internationally recognized borders, and we consider the actions of the leadership of Azerbaijan to be the restoration of historical justice and legality.

The former deputy of the Verkhovna Rada of Ukraine Maksim Kuryachiy told Report.
"The people of Azerbaijan won a victory over the aggressor who occupied its legal territories for three decades. That is an example of a firm, consistent state policy, demonstrating the country's leadership's strength and political will. Azerbaijan's operation will be included in textbooks on history, military affairs, diplomacy, "the Ukrainian deputy noted.

In his words, the example of Nagorno-Karabakh will be of decisive importance for the search for new impulses of the international community to resolve other "frozen conflicts".

"Ukraine welcomes the decision to end hostilities in Nagorno-Karabakh. We are confident that Azerbaijan, having returned its legal territories, will prove to the whole world that its actions were not only legal but also the beginning of the revival of this long-suffering region. Restoring the economy, social infrastructure and attracting investments will allow people to return to their ancestors' land and start a new life there. Of course, the process of restoring legitimate power and establishing a peaceful life in the liberated territories will not be easy, " former deputy said.

M. Kuryachiy also noted that Turkey's participation in monitoring the implementation of the signed agreement will allow controlling the situation and blocking possible provocations of revanchists: "Armenia committed an act of aggression thirty years ago and suffered legal punishment for this. It is the bankruptcy of the Armenian leadership's policy. And what can such a power offer its people besides lies and deception? "