Tural Ganjaliyev: Submission by Armenia of draft resolution to UN General Assembly reflects their hypocrisy The head of the Azerbaijani community of the Nagorno-Karabakh region, Tural Ganjaliyev, issued a statement. 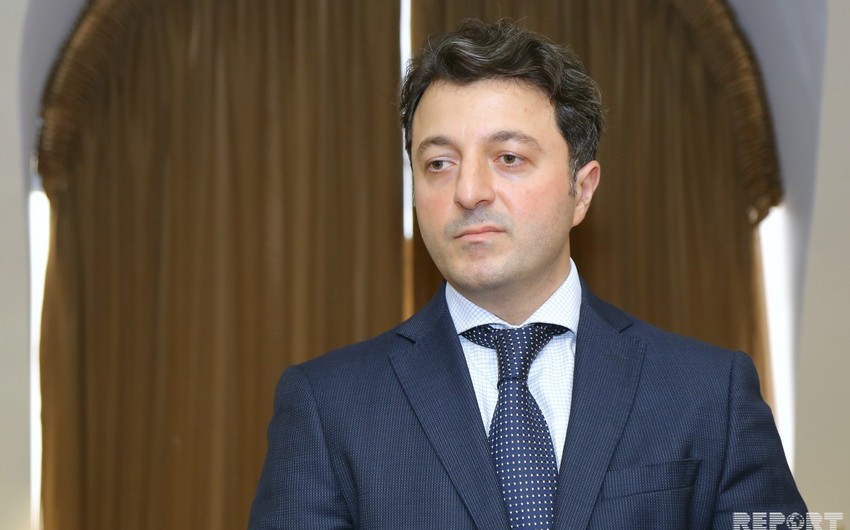 The head of the Azerbaijani community of the region, Tural Ganjaliyev, issued a statement.

"Armenia, which holds 20% of Azerbaijani territories under occupation, submitted a draft resolution related to the International Chess Day to the UN General Assembly. The essence of the draft resolution is the call to the mankind for peace, intellectual and spiritual solidarity.

"Obviously, this time Armenia is trying to position itself in the world as "peace-loving and a supporter of solidarity." In fact, this testifies to the dishonest, deceitful and hypocritical nature of the Armenian authorities, hiding behind the highest values.

"As you know, there were great chess traditions in the Karabakh region of the Republic of Azerbaijan.

"After the occupation, Armenia destroyed many buildings in Karabakh, including the building of the Shusha chess school. Talking about the highest values

on the part of Armenia, which caused the destruction of not only human lives but also sports and cultural centers with excellent traditions, causes a feeling of disgust. Armenia, ignoring the resolutions of such an authoritative structure as the UN Security Council, now distributes a document related to chess in the same structure, isn’t it ridiculous ?!

"Unlike Armenia, we, as the Azerbaijani community of the Nagorno-Karabakh region of Azerbaijan, after returning to our native lands within the internationally recognized borders of Azerbaijan in the conditions of fair and constant peaceful coexistence of the two communities, will restore the destroyed chess traditions, the world will witness this.