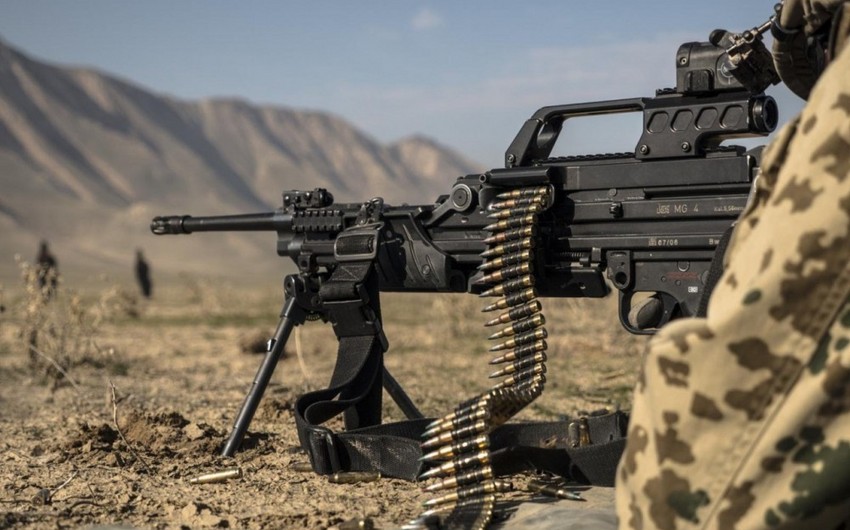 As a result of the adequate steps undertaken by our units, the enemy was defeated and driven back suffering losses.
During the fighting, two servicemen of the Azerbaijan Army were killed and five were injured.

According to him, no casualties reported among villagers.