Anar Eyvazov: "Enemy's armed equipment, mercenaries are useless" "The Azerbaijani Army is encouraged and raring to go after each address of the Supreme Commander-in-Chief. It demonstrates great heroism on the battlefield."
288 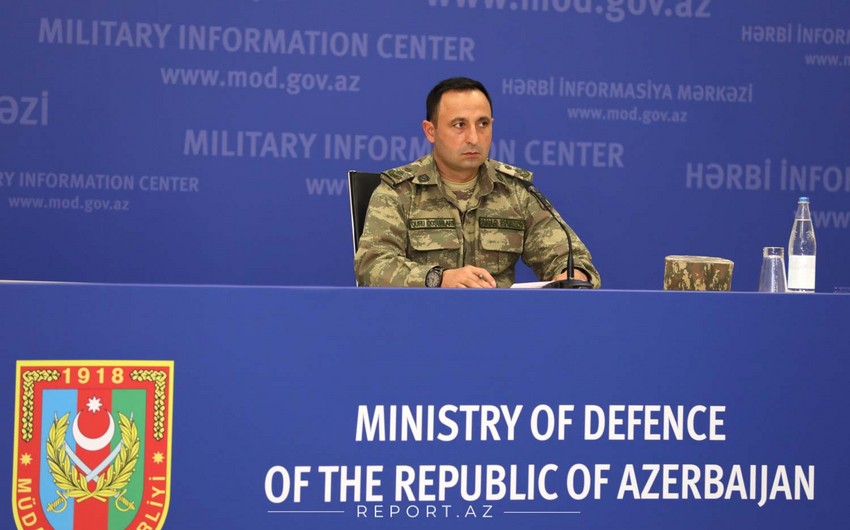 "Currently, in the counter-offensive operation carried out by the Azerbaijani Army, the enemy's armed equipment and the mercenaries they recruited are useless."