Shvydkoy: Russia is ready to become a mediator in establishing humanitarian contacts between Azerbaijan and Armenia 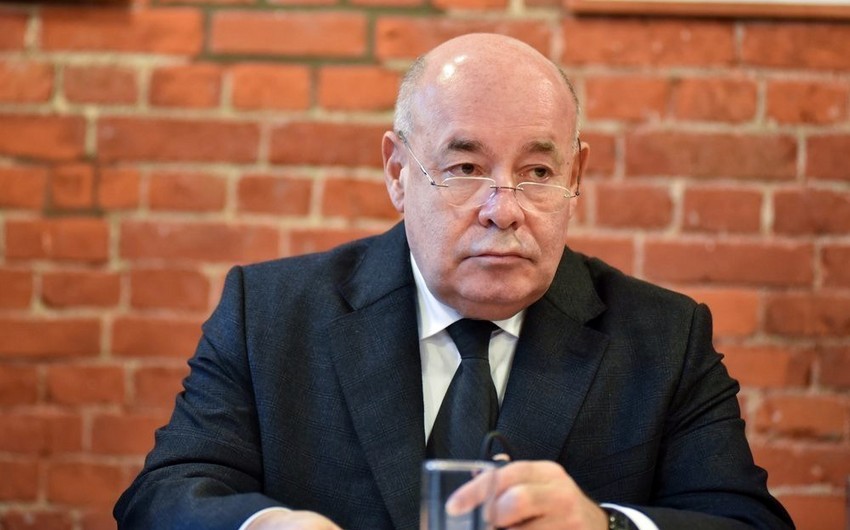 Russia is ready to become a mediator in establishing humanitarian contacts between Azerbaijan and Armenia, co-chairman of the Board of the CIS Interstate Humanitarian Cooperation Fund, Special Representative of Russian President for International Cultural Cooperation Mikhail Shvydkoy told journalists on the sidelines of the 9th International Victory Forum "Great Victory gained by unity" held in St. Petersburg.

"Of course, Russia and the international community are interested in processes between the two neighboring states that could lead to a certain agreement of a peaceful nature. In this sense, we would like all the peoples of the two countries to be involved in this process," Shvydkoy said.

According to him, politicians can make any decisions, but the main thing is that they should be made by the citizens of the country.

“Since many years of pain and suffering have accumulated, it will not be easy to go to a peace agreement that would suit everyone,” the special envoy of the Russian president said. He pointed out the importance of establishing humanitarian contacts between representatives of civil societies, cultural figures and parliamentarians.

“The Russian side is ready to act as a mediator, as we spoke at one time, when there was a process of establishing humanitarian contacts between the parties,” Shvydkoy said.