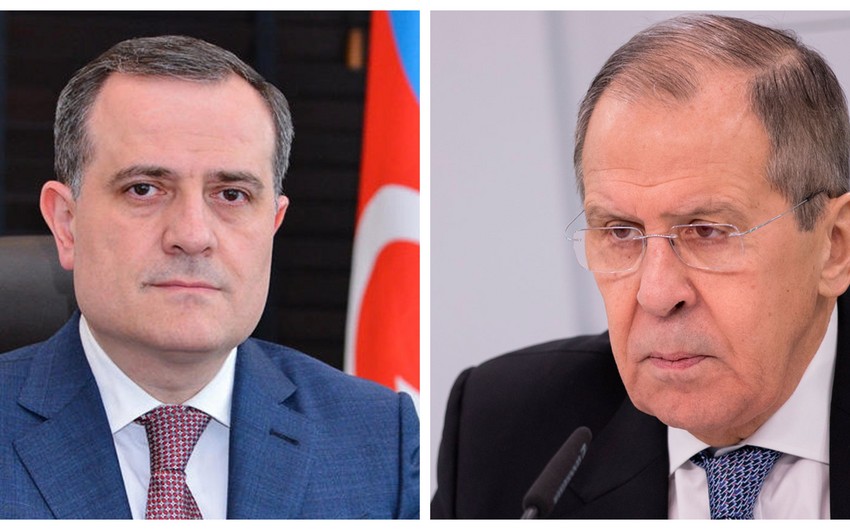 "During the talks, urgent issues related to the implementation of previous ceasefire agreements in the Nagorno-Karabakh conflict zone and conditions for its sustainable settlement were discussed," the Russian Foreign Ministry said in a statement.