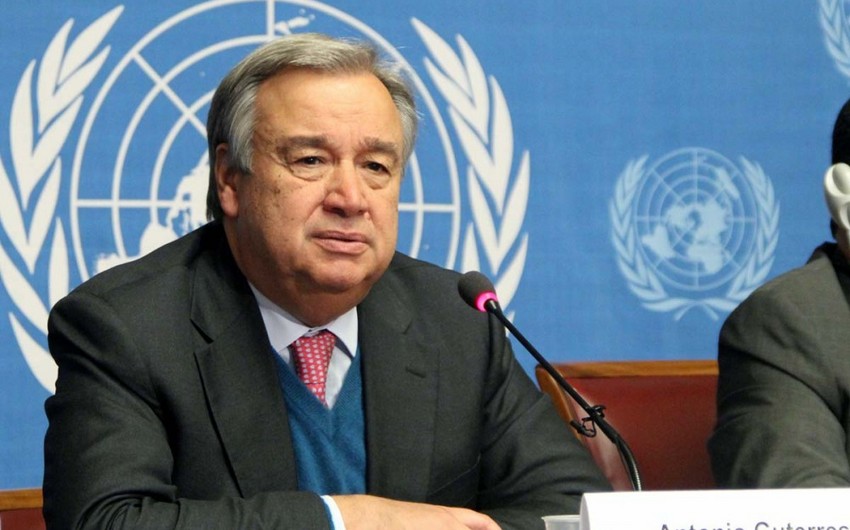 Baku. 18 March. REPORT.AZ/ UN is ready to contribute to the efforts of the OSCE Minsk Group co-chair countries aimed at the peaceful settlement of the Nagorno-Karabakh conflict. Report informs citing the Armenian media, UN Secretary-General Antonio Gutteres said at a meeting with Armenian Foreign Minister Edward Nalbandian in New York.

During the meeting, current situation surrounding the settlement of the Nagorno-Karabakh conflict was discussed.

Parties also touched upon the agreements reached at the summits in Vienna and St. Petersburg to create mechanisms for investigating the incidents.