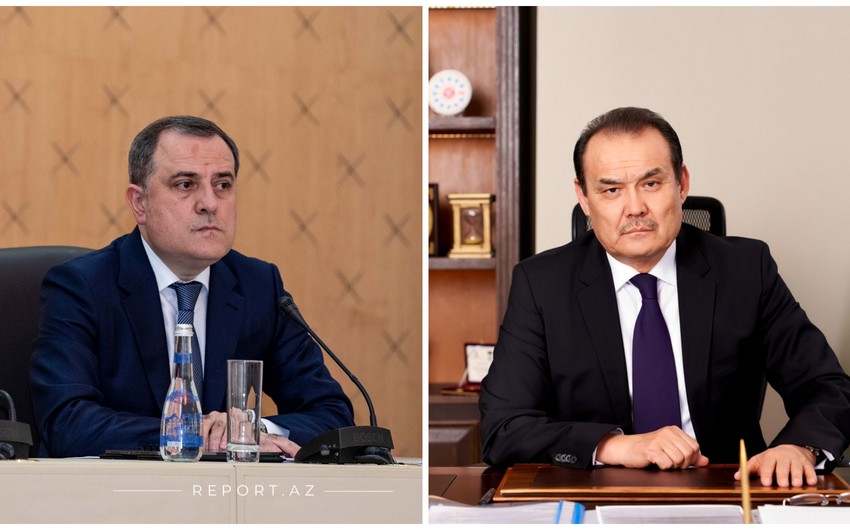 Azerbaijani Foreign Minister Jeyhun Bayramov expressed gratitude to the Turkic Council for its objective position and support for Azerbaijan. The Minister stressed that Armenian troops' attacks on civilian objects and civilians are part of Armenia's provocative policy.

The Secretary-General expressed deep concern about the developments in the region. He supported the Armenian-Azerbaijani conflict settlement based on the sovereignty, territorial integrity, and inviolability of the Republic of Azerbaijan's internationally recognized borders.