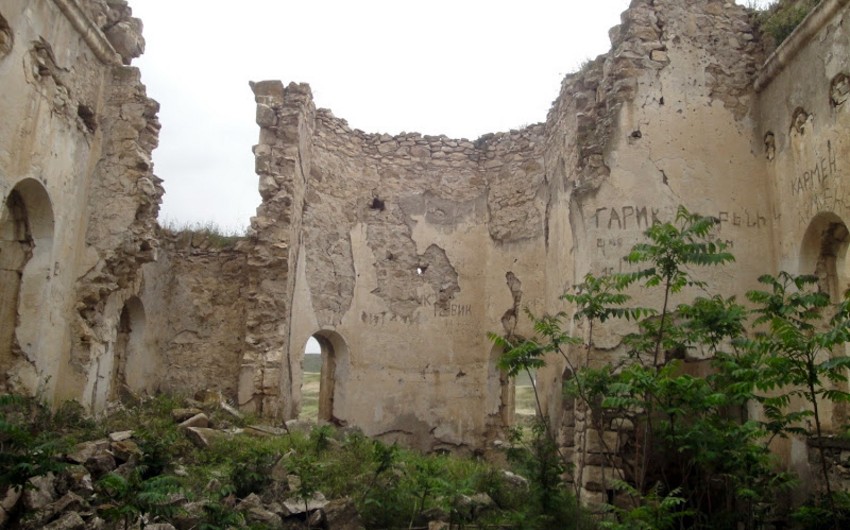 The historical, cultural, and religious heritage of Azerbaijanis and the sacred shrines of Christians were Armenian vandalism victims.

In this regard, the Russian Orthodox Church, built-in 1894 in the Khojavend region, also suffered a similar fate.

As is known, this is the only church of the Russian Orthodox Church in Nagorno-Karabakh. The Armenian armed forces occupied the Khojavend region in February 1992. 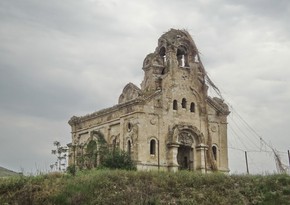 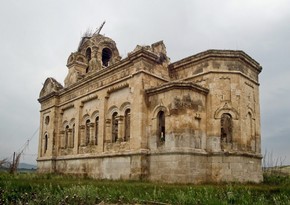