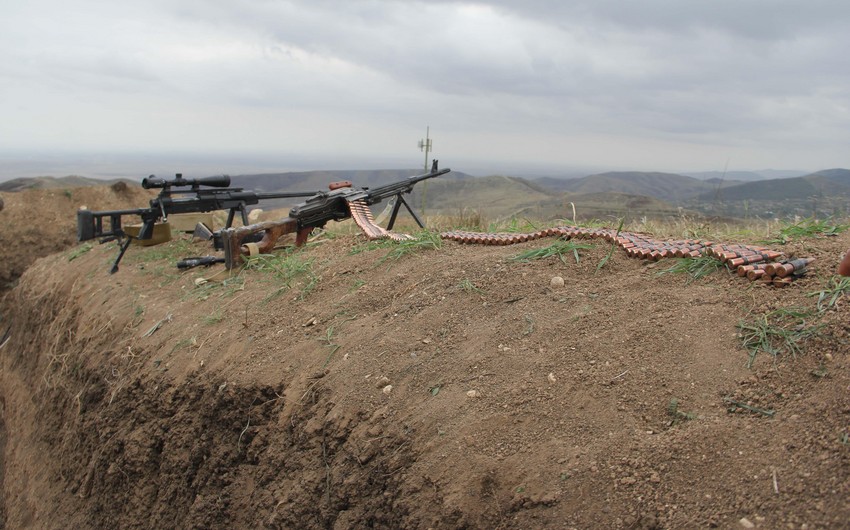 "What the Azerbaijani army is doing now is a mission of freedom for the people of Azerbaijan. It is the mission to liberate the lands of their ancestors," Russian orientalist-turkologist Yuri Mavashev told Report.

"I am amazed at how the Azerbaijani army conducts the war, the battles in Hadrut, and the liberation of other cities. Despite all the difficulties, problems, crises, coronavirus, and so on, the Azerbaijani army's heroism is obvious," emphasized the Russian expert.

Commenting on Armenia's missile strikes on peaceful cities of Azerbaijan, Mavashev said: "It is quite clear that this war was characterized from the very beginning by strikes on civilian targets, and the attacks to the territories of Azerbaijan came not from Karabakh, but Armenia. This is the main point. Armenia is engaging in practically constant provocations to involve the CSTO in the war and Russia to take its side. Fortunately, the Kremlin's point here has been rightly declared. Now we see a balanced position of Moscow. It is clear that a country in any defense alliance, whether CSTO or NATO, cannot attack another country. Armenia must decide on its future. What do they want? To continue to remain in this isolation, or to develop and live constructively?"