Police sergeant injured as a result of fire opened by Armenians 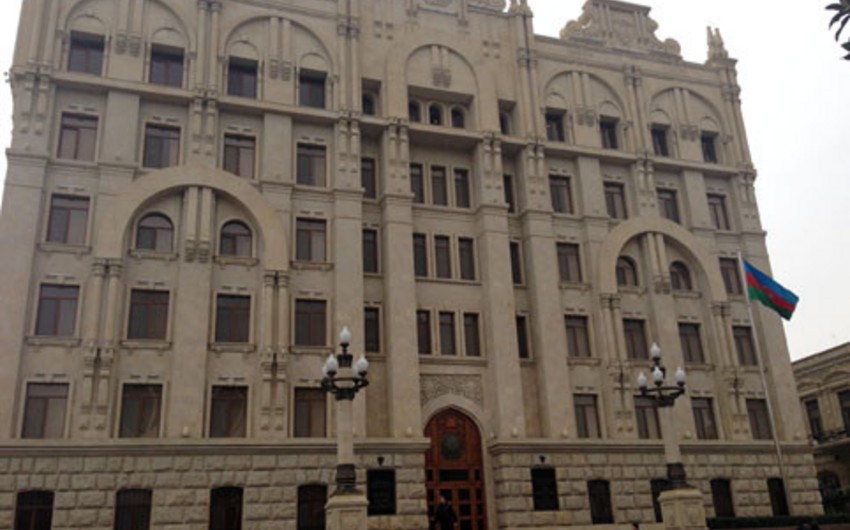 Baku. 7 April. REPORT.AZ/ Police sergeant Ramiq Zeynalov seriously injured in head on April 6, as a result of the shelling of Gulustan village of Goranboy district of Azerbaijan by Armenian armed forces. He rushed to the Republican Hospital named after Lieutenant General Arif Heydarov.

Report was told in the press service of Azerbaijani Ministry of Internal Affairs(MIA).

The wounded man was placed in the intensive care unit, a surgery made, taking all other necessary actions.

Currently he is in a state of moderate severity.

On April 7, R. Zeynalov was visited by Deputy Interior Minister, Lieutenant General of Police Ismet Aliyev, who inquired about his health, he gave appropriate instructions to staff. 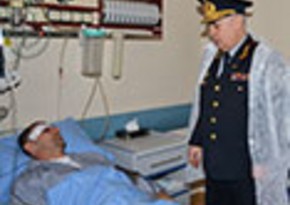