Perinçek: Conflicts settlement in South Caucasus possible only with joint efforts of Turkey, Russia and Iran 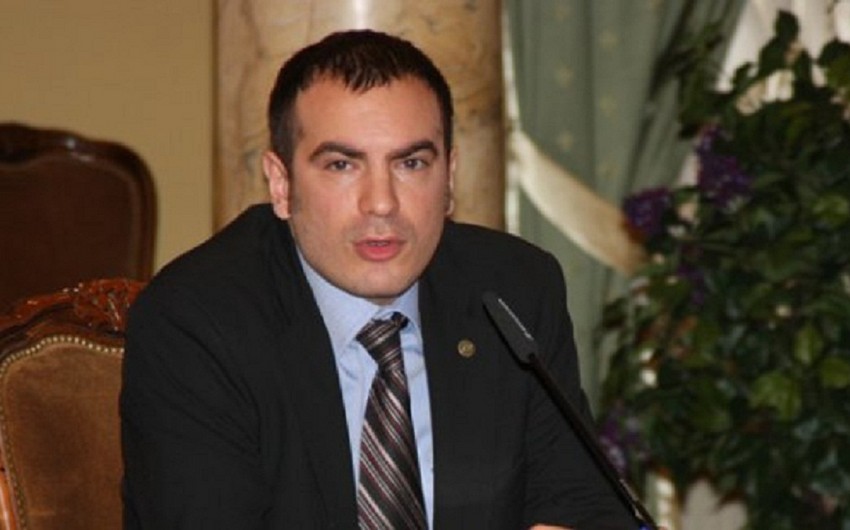 Baku. 14 March. REPORT.AZ/ Turkey, Russia and Iran should unite to reduce the influence of the West in the South Caucasus region.

In his opinion, cooperation between Russia, Turkey and Iran on Syrian conflict is an important example for the solution of the Nagorno-Karabakh conflict, since influence of West in this matter was abolished.