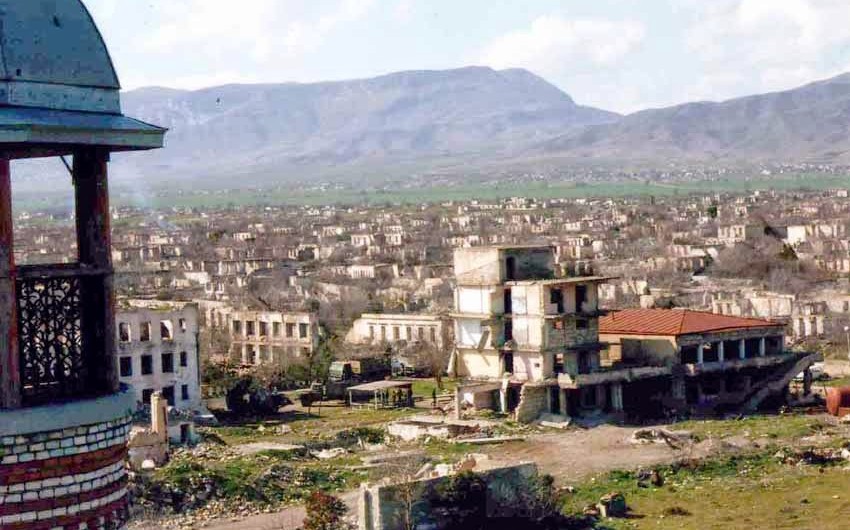 Baku. 10 February. REPORT.AZ/ Co-Chairs of the OSCE Minsk Group (Igor Popov of the Russian Federation, Stephane Visconti of France, Andrew Schofer of the United States of America) and Special Representative of the OSCE Chairperson-in-Office Andrzej Kasprzyk visited territories of Azerbaijan occupied by Armenia.

As part of the trip, the negotiators met with the representative of the illegal separatist regime in Nagorno-Karabakh occupied by Armenia, Bako Sahakyan.