October 17 marks first anniversary of liberation of Azerbaijan's Fuzuli city Today, October 17, is the day when the city of Fuzuli was liberated from the occupation of the Armenian Armed Forces. One year has passed since the city was cleared of the Armenian invaders. 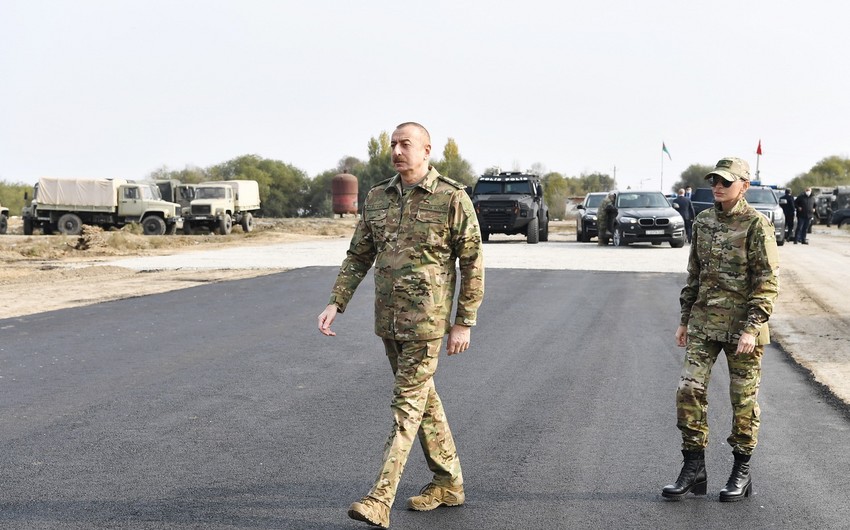 Today, October 17, is the first anniversary of the liberation of the Fuzuli city from the occupation of the Armenian Armed Forces, Report says.

On October 17, 2020, President of Azerbaijan, Victorious Supreme Commander-in-Chief Ilham Aliyev, in his address to the nation, announced the liberation of the city of Fuzuli and 7 other villages of the district. On the same day, along with the city of Fuzuli, seven other villages of the district - Gochahmadli, Chiman, Juvarli, Pirahmadli, Musabayli, Ishigli, and Dadali villages were cleared of the occupiers.

Azerbaijan’s glorious tricolor flag was hoisted on the liberated territories. 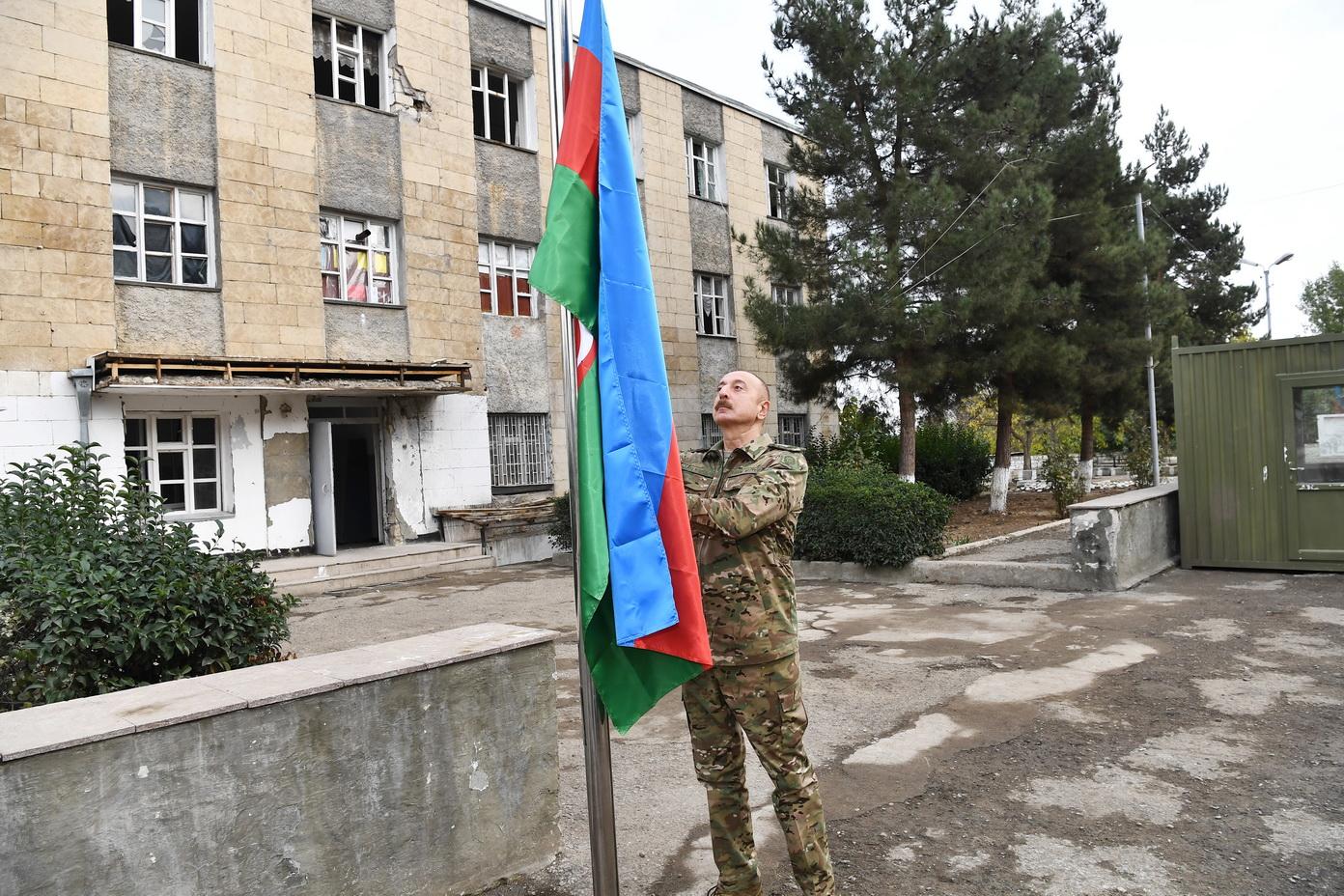 The Fuzuli operation was one of the most important battles of the Azerbaijani Army in the Second Karabakh War on the south-eastern front. The enemy fled the battlefield, losing a lot of manpower and equipment. Moreover, the breaking of several defensive lines on Fuzuli's former line of contact created ample opportunities for the Azerbaijani Army to advance along the southern front. As a result of the operations, the chief of engineering and fortification of the Armenian army, Colonel Ashot Ghazaryan, was killed.

Six days after Azerbaijan's victory over the enemy in the Patriotic War, on November 16, 2020, President Ilham Aliyev and First Lady Mehriban Aliyeva visited the liberated Fuzuli district. Ilham Aliyev raised the glorious Azerbaijani flag in Fuzuli. Those images are one of the most glorious pages in the modern history of Azerbaijan. The victorious Supreme Commander-in-Chief raised our tricolor flag in our historical land liberated by the heroic Azerbaijani Army. 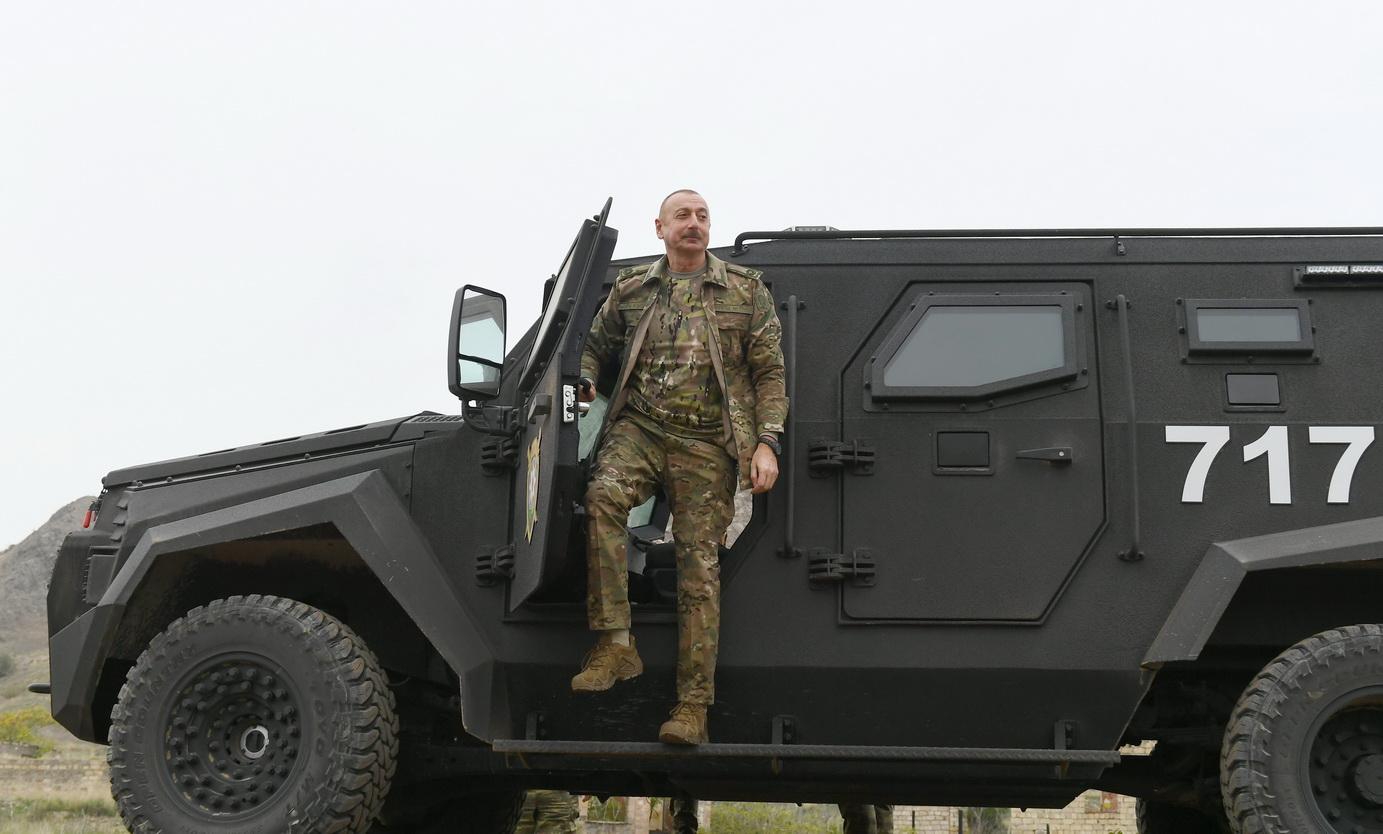 In conformity with relevant decrees signed by President Ilham Aliyev on December 25, 2020, and June 24, 2021, a group of servicemen was awarded the "For the liberation of Fuzuli" medal. They were awarded for their courage and bravery shown in the military operations for the liberation of the district.

Note that Fuzuli, one of the largest residential areas in Azerbaijan, was founded in 1827. It was founded as a district in 1930 based on the Garabulag village and was named Karyagin. With the district center being Karyagin settlement, it covered the villages around Gozluchay, Kondalanchay, Araz, and Fuzuli-Agdam road. In 1959, on the occasion of the 400th anniversary of the great Azerbaijani poet, Mahammad Fuzuli, the district was renamed Fuzuli district. The area of the district is 1,386 square kilometers with a population totaling 134,333 people. It includes one city and 78 villages. 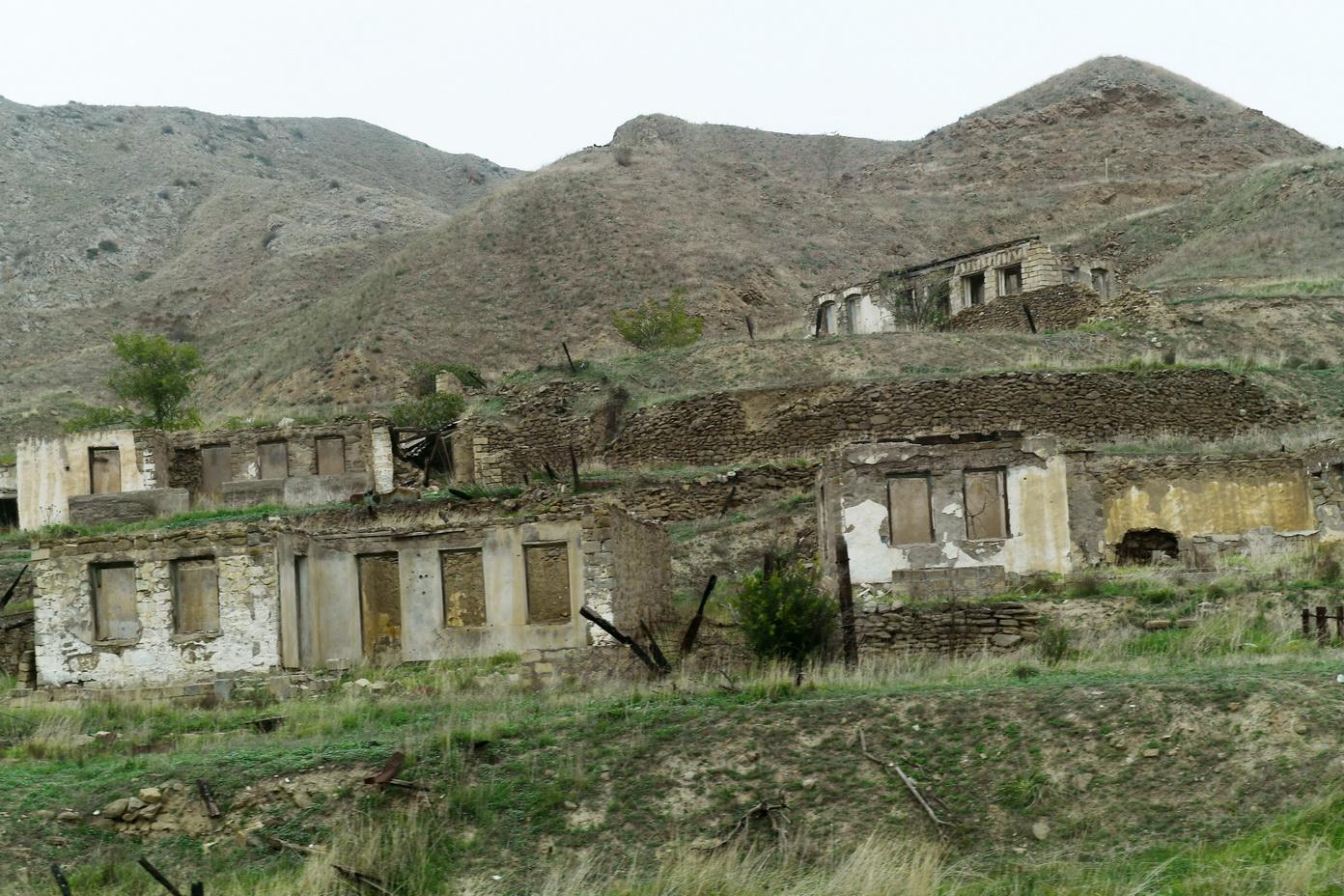 Following the attack of the Armenian Armed Forces on the territory of the district on August 23, 1993, 58 villages, including the city of Fuzuli, were occupied.

About 50% of the district population lives in one city, 17 settlements, and 21 villages in the liberated territory. Other residents of the district have temporarily settled as IDPs in Baku, Sumgayit, Ganja, Beylagan, Imishli, Saatli, Sabirabad, and other districts.

Fuzuli district, along with other settlements, was vandalized during the Armenian occupation. Houses and historical monuments in the district were razed to the ground and trees were destroyed.