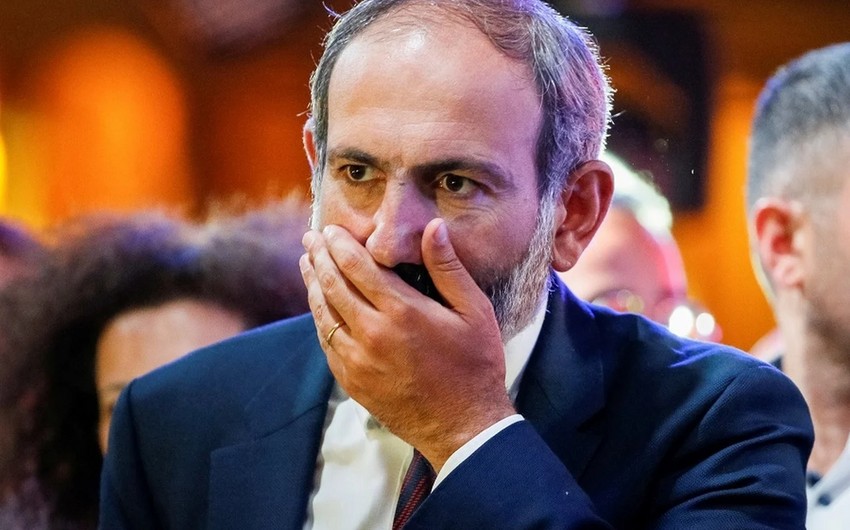 Report informs referring to the Sputnik Armenia, Pashinyan said during a live broadcast on Facebook.

He also added that this is a fateful moment, and no one can hope that someone will solve this issue for the Armenians.