​Meeting of the Presidents of Azerbaijan and France held in Paris 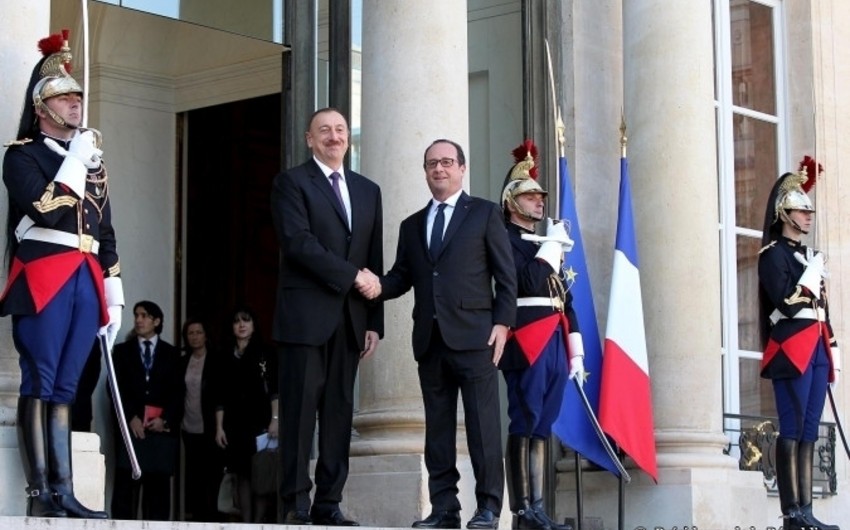 Baku. 27 October. REPORT.AZ/ The bilateral meeting with Azerbaijani President Ilham Aliyev and French President Francois Hollande was held at the Elysee Palace in Paris. Report informs citing the press service of the President of France, during the meeting the two leaders discussed the current situation around the Nagorno-Karabakh conflict.

After the meeting with Aliyev  Presiden of France also met with Armenian President Serzh Sargsyan.

At 18:00 Paris time (21.00 in Baku), a trilateral meeting of the Presidents of Azerbaijan, Armenia and France on the Nagorno-Karabakh settlement will be held. 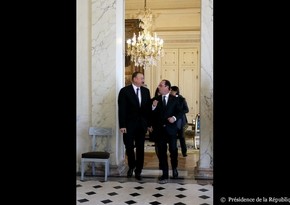 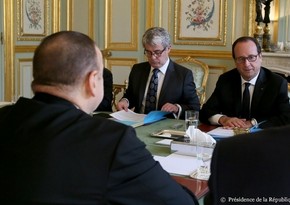 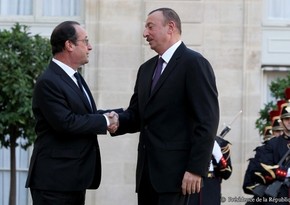 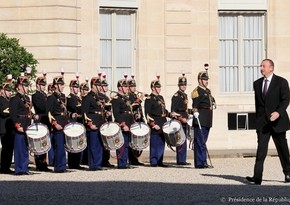