UN:Large-scale confrontation between Azerbaijan and Armenia would be a disaster 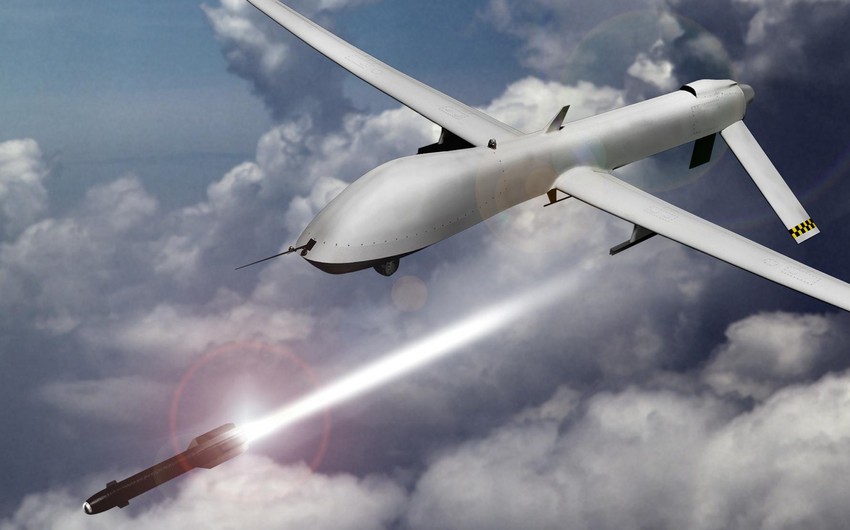 "The Secretary General is watching the tension between Azerbaijan and Armenia with deep concern. It requires maximum restraint between the parties. "A large-scale confrontation between these two countries (the line of contact between the Azerbaijani and Armenian troops - Red) would be a disaster," Dujarric said.

Starting from the afternoon on July 12, units of the Armenian armed forces, grossly violated the ceasefire on the direction of the Tovuz region of the Azerbaijani-Armenian state border.
As a result of the adequate steps undertaken by our units, the enemy was defeated and driven back suffering losses.
During the fighting, several service members of the Azerbaijan Army, including General-Major, were killed, and five were injured.