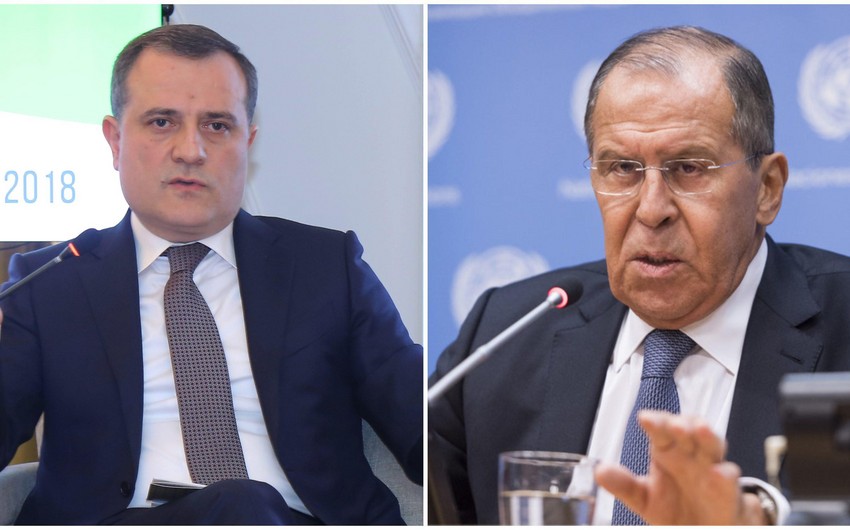 Lavrov expressed concern over the escalation of the Nagorno-Karabakh conflict.

On September 27, at about 06:00, the armed forces of Armenia, committing large-scale provocations, have subjected to intensive shelling from large-caliber weapons, mortars, and artillery mounts of various calibers of the positions of the Azerbaijan Army.