ICRC spokesperson in Yerevan refuses to speak about Azerbaijani prisoners 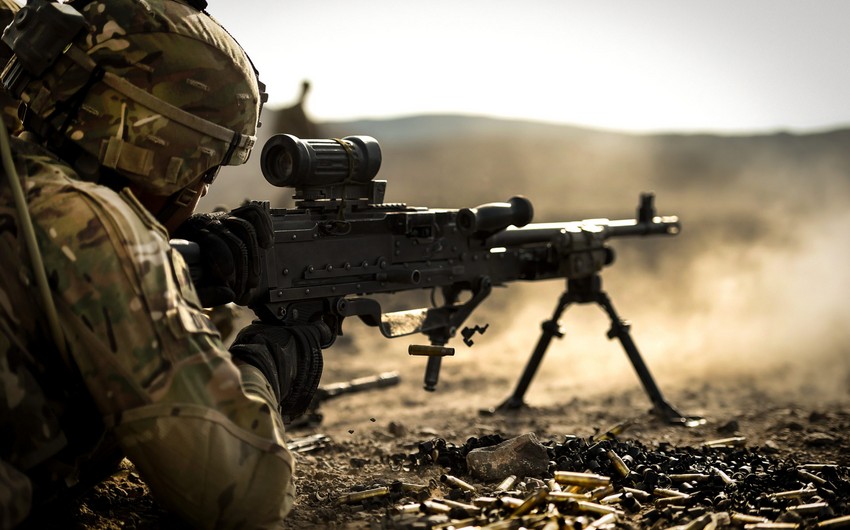 International Committee of the Red Cross (ICRC) spokesperson in Yerevan Zara Amatuni refused to comment on the state of the two captured Azerbaijani soldiers, Amin Musayev and Bayram Karimov.

According to Report, the so-called "Nagorno-Karabakh ombudsman" told the BBC that he had no information about Amin Musayev and Bayram Karimov. Still, if they were injured, "they are probably in hospital in Armenia."

Videos were released showing Ukrainian journalist Alexander Kharchenko and Armenian soldiers providing first aid to the two wounded soldiers. Following this, another video showed that one of them being abused inside the car.