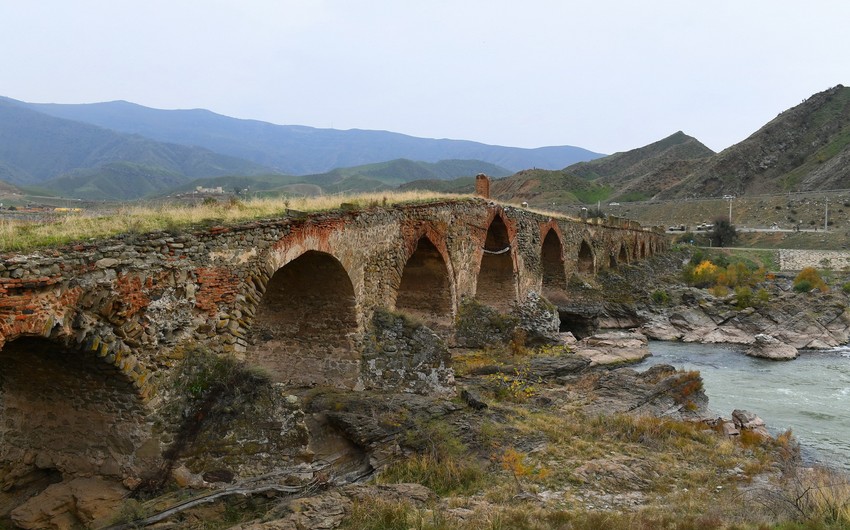 A delegation led by the Director-General of the Islamic World Educational, Scientific, and Cultural Organization (ICESCO) Salim bin Mohammed AlMalik. has begun a visit to Azerbaijan's liberated territories.

The purpose of the visit is to get acquainted with the destruction of Azerbaijan's historical, cultural and religious heritage during the occupation by the Armenian armed forces.

The visit of the delegation started from the Fizuli region.

The delegation headed by Salim bin Mohammed al-Malik is accompanied by the Minister of Culture of Azerbaijan Anar Karimov, Permanent Representative of Azerbaijan to ICESCO Oktay Gurbanov, Secretary-General of the National Commission of Azerbaijan for ICESCO, Head of the Administration of the Ministry of Culture Vasif Eyvazzadeh and Head of the Department of Cooperation with Foreign Countries Isa Mammadov.