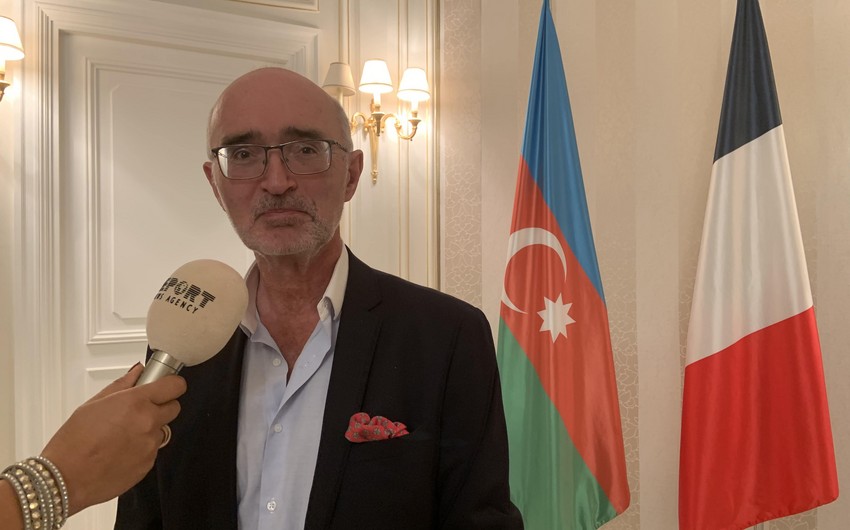 Frederick Treffel, a political science professor and communication professor at the University of Paris, told the French Bureau Report.

He strongly condemned Armenia's anti-Azerbaijani policy in the occupied territories: "Armenia has launched military actions against Azerbaijan. In contrast to the international law and the international community, Armenia launched a war against Azerbaijan. Instead of sitting down at the negotiating table for a peaceful settlement of the Nagorno-Karabakh conflict under the auspices of the OSCE Minsk Group, Armenia chose to take up arms," the Professor said.

The French Professor expressed hope that Armenia would soon abandon its aggressive policy and sit down at the negotiating table: "Peace can be achieved if both sides are willing. Let's hope that Armenia, showing respect for the norms of international law, will soon stop the war and leave the occupied lands."