French politician: Armenian people should know truth about Khojaly There is a large Armenian community in France, and it places a huge responsibility on the country to restore peace between Azerbaijan and Armenia. 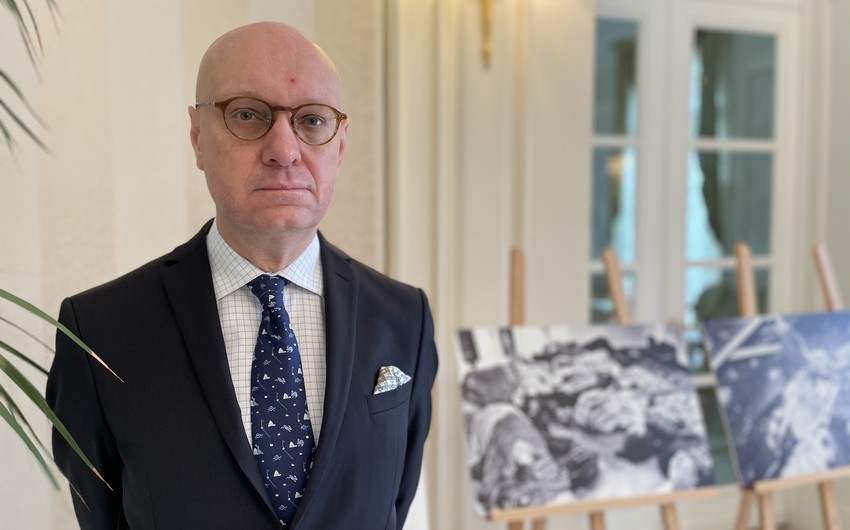 “There is a large Armenian community in France, and this fact places a huge responsibility on the country to restore peace between Azerbaijan and Armenia. Finally, France must understand its responsibility as a UN member and a friend of Azerbaijan and move on to action,” Laurent Poultier du Mesnil, vice-president of the France-Azerbaijan Dialogue Association (ADFA), told the French Service of .

According to him, as a UN member, France should start an investigation to study the truth about Khojaly events.

“Until now, France has failed to play its role. France could also play a part in resolving the Karabakh conflict but missed this chance. At the very least, now France must show commitment and start an international investigation to study the Khojaly tragedy. We turned to French President Emmanuel Macron. A tragedy has occurred in Khojaly, France must begin to look into it closely,” Laurent Poultier du Mesnil said.

He noted the importance of delivering information about the Khojaly tragedy to everyone, including the Armenian people.

“When hearing about the attempted coup in Armenia, I felt great concern. I thought that this might be an attempt to reignite the conflict,” he said.