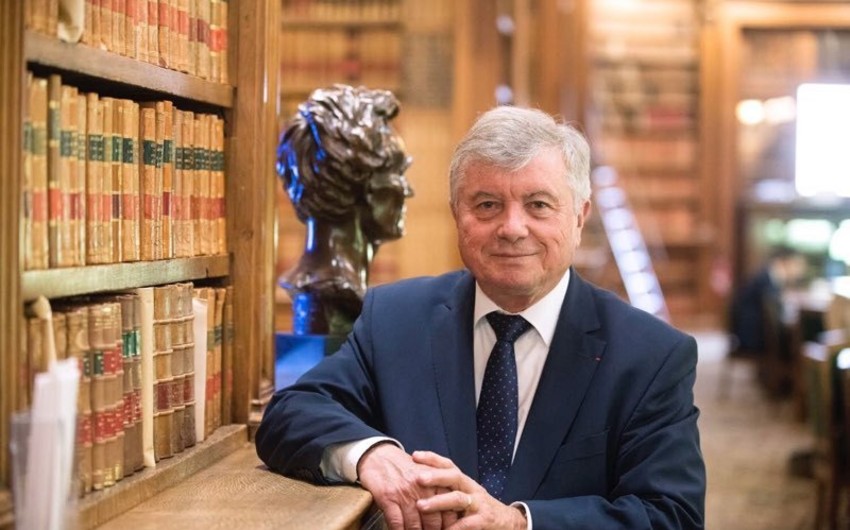 The MP said that Azerbaijan is recognized in France thanks to prestigious international events: "People in France mainly talk about Armenia. The French press also writes more about Armenia. Azerbaijan is mentioned in connection with the World Cup, Formula 1 and other significant events. I understood the true reality of the Nagorno-Karabakh conflict only when I was in Azerbaijan."