French experts discuss demining of Azerbaijani lands An event on the geopolitical and geo-economic consequences of the Second Karabakh War has taken place in Paris. 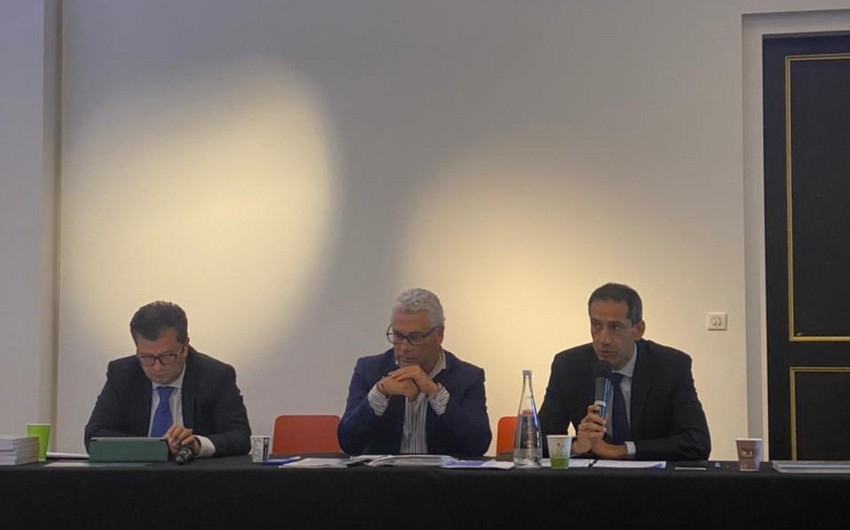 An event on the geopolitical and geo-economic consequences of the Second Karabakh War has taken place in Paris.

Report informs that the event was organized by the French Institute for European Perspective and Security at the office of the National Society for Industrial Development.

It was attended by the Ambassador of Azerbaijan to France Rahman Mustafayev, Permanent Representative of Azerbaijan to UNESCO Elman Abdullayev, President of the French Institute for European Perspective and Security Emmanuel Dupuy, French professors, scientists, members of the research and analytical centers, and others.

The French experts discussed the dynamics of the development of events during the 44-day Second Karabakh War, peace, and stability in the South Caucasus. It was noted that a year ago, there was a period of conflict and hostilities in Karabakh. Now is the period of fulfillment of the terms of the ceasefire agreement, the establishment of stability, the process of restoration, and economic development.

The event participants also touched upon the relations between Azerbaijan and the OSCE Minsk Group member states on a new geopolitical background, the importance of demining the lands liberated from the occupation, and other issues. 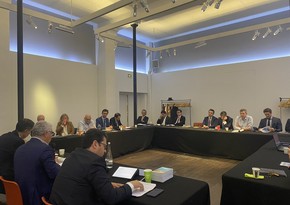