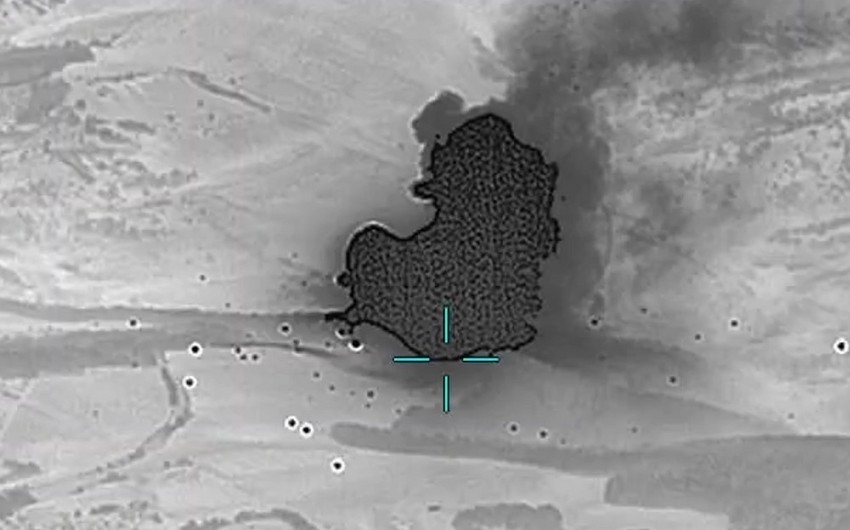 Armenian media has spread false information about the alleged destruction of an ammunition depot belonging to the Azerbaijan Army, Report says, referring to Defense Ministry.

However, the enemy once again exposed its fraudulence by adding a recorded video of the depot from a close distance.

On the night of October 29, the rocket-artillery depot of the Armenian armed forces newly built in the occupied territory was destroyed by our units.