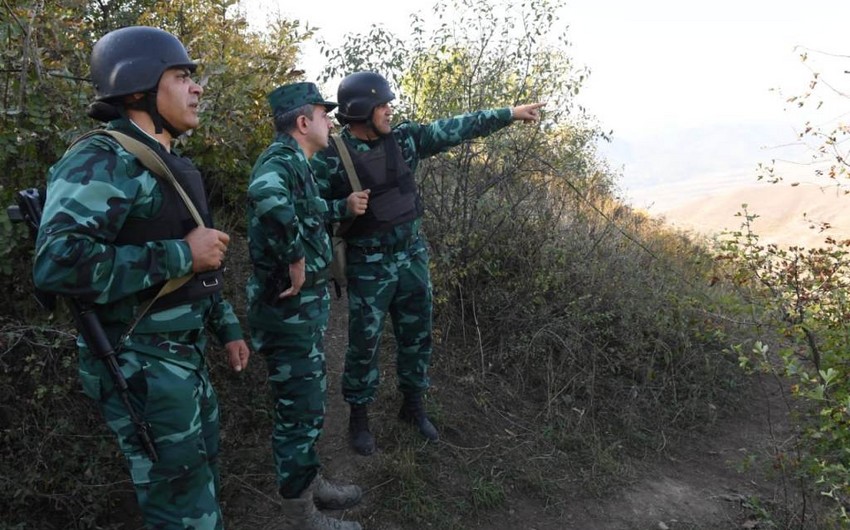 The inspection was held on October 2-3.

Report of the officials on operational conditions at the service area, regular ceasefire violations by Armenian divisions, provocation and diversion efforts and measures carried out in this regard, as well as the necessary instructions were given to increase the combat readiness of the military units and divisions, to provide inviolability of the state border and the security of the personnel. 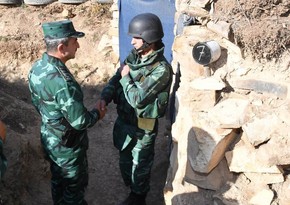