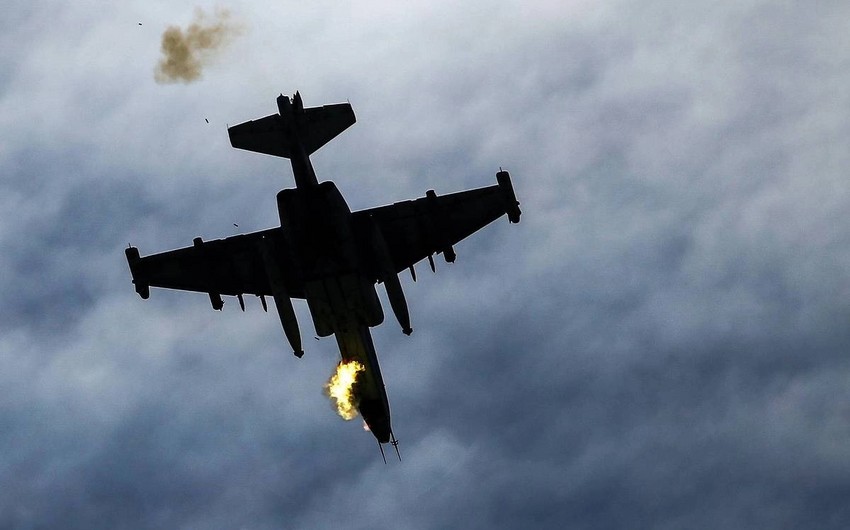 Due to our military personnel's vigilance, the enemy's Su-25 fighter jet, which attacked our positions from the air, was shot down.

Notably, during the day on November 1, units of the Armenian armed forces attempted to attack in Zangilan region of the Armenian-Azerbaijani border. During the battle, the enemy, which lost about 30 personnel, was forced to retreat to Armenia's territory.