Creative campaign in support of Azerbaijani Army staged in London

Creative campaign in support of Azerbaijani Army staged in London Our compatriot, who bought the truck on his initiative, installed an electronic board and posted a message in English to the residents and officials
255 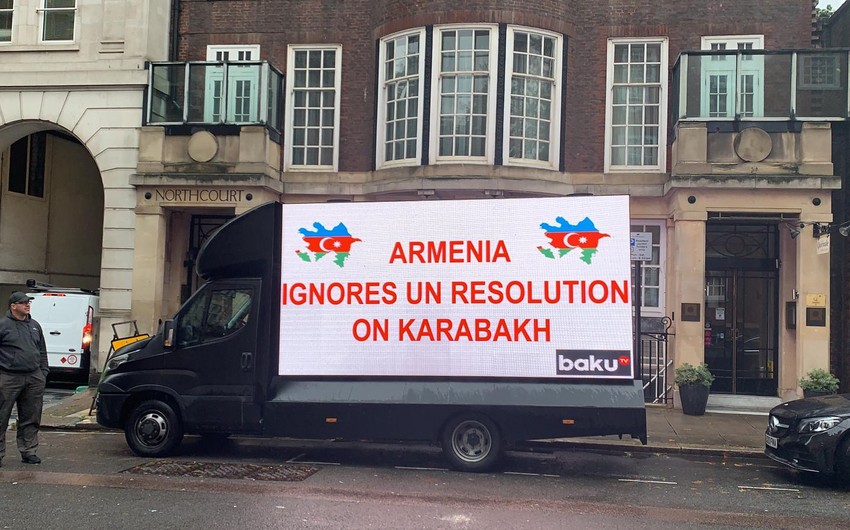 One of our compatriots living in London held a creative action in protest of Armenia's recent military aggression and support of the Azerbaijani Army, Report says.

An Azerbaijani patriot installed an electronic board on his truck and posted a message in English addressing the country’s residents and officials.

A similar action took place in Brussels, the political capital of the European Union. 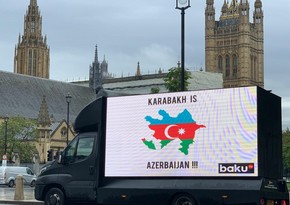 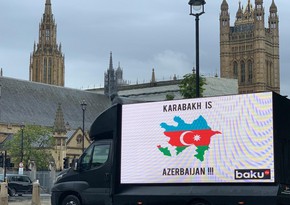