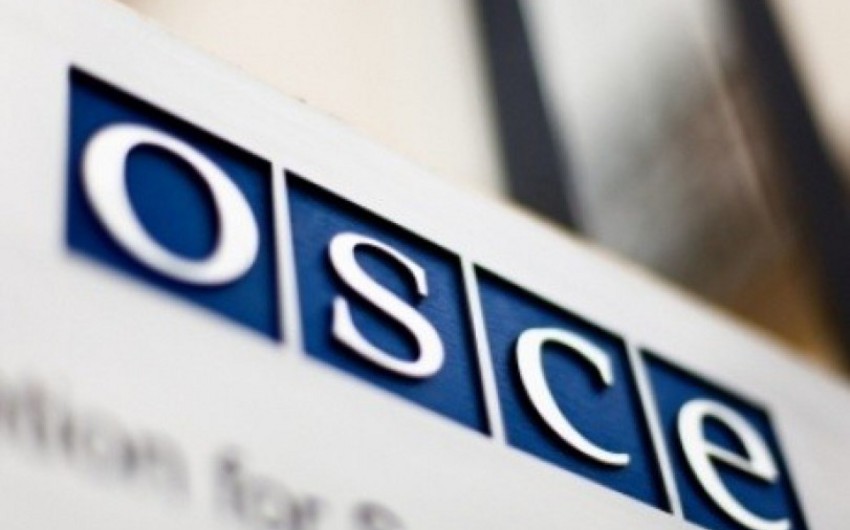 Baku. 19 December. REPORT.AZ/ "The summit created an opportunity for the Presidents to clarify their respective positions during their one-on-one meeting". It is said in the statement of Co-Chairs of OSCE Minsk Group issued after  meeting of Azerbaijan and Armenia presidents today in Bern, Report informs.

According to the statement, the Presidents discussed recent violence and expressed particular concern about casualties, including civilians, caused by the use of heavy weapons. "The Presidents supported the Co-Chairs' ongoing work on proposals regarding measures to reduce the risk of violence along the Line of Contact and Armenia-Azerbaijan border, including an investigation mechanism.

The Presidents confirmed their readiness to continue engagement on proposals regarding a settlement currently under negotiation. They also reaffirmed their commitment to the Minsk Group format.

The Co-Chairs remain ready to work with the sides on mediating a peaceful, negotiated settlement to the Nagorno-Karabakh conflict", - the statement said.