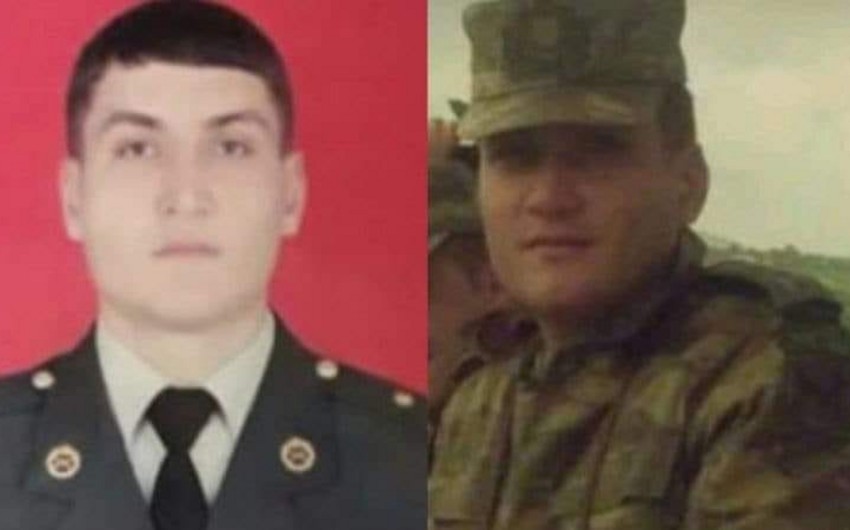 Another serviceman missing during the Patriotic War has been found dead.

According to Report, Captain Panahov Akbar Baylar, who went missing nine months ago, was confirmed martyred in the battles for the freedom of our lands.

He was missing in the battles in the direction of Murovdagh.

The martyr will be buried on July 12 in Baku.

Notably, Panahov was born on August 12, 1990. He joined the fighting from the first days of the war.