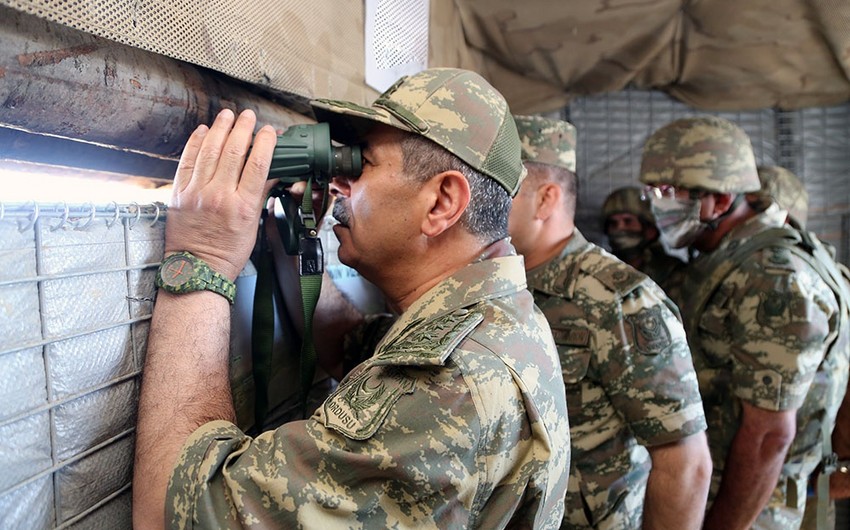 Colonel General Zakir Hasanov and the First Deputy Minister of Defense - Chief of the General Staff of the Armed Forces, Colonel-General Najmeddin Sadikov have met with service members serving in foremost military units, Report says, citing Defense Ministry.
The Minister of Defense, bringing to attention the requirements put forward in recent speeches of the Supreme Commander-in-Chief, Mr. Ilham Aliyev, demanded to follow these requirements as guidance in daily official activities.
The Minister of Defense has heard the report on the operational situation, observed the enemy's forward positions, and gave relevant instructions to ensure the units'units' constant combat readiness.
The Minister evaluated the situation on the troops' line of contact and delivered the forthcoming tasks to the military personnel.
The Minister has acquainted with the conditions in the units. Then he met with the military and stressed that the activities carried out in improving their social conditions are continually continuing due to the attention and care of our state. 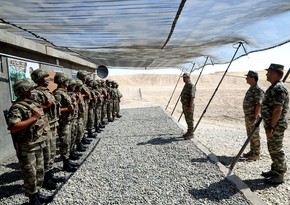 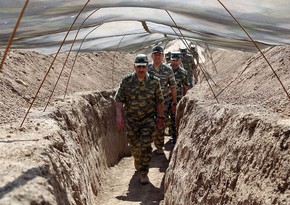 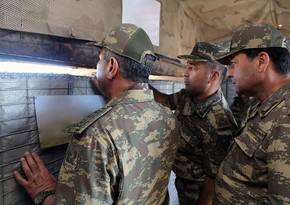 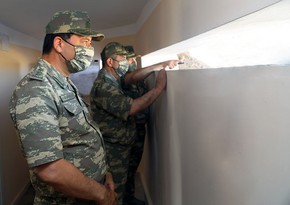