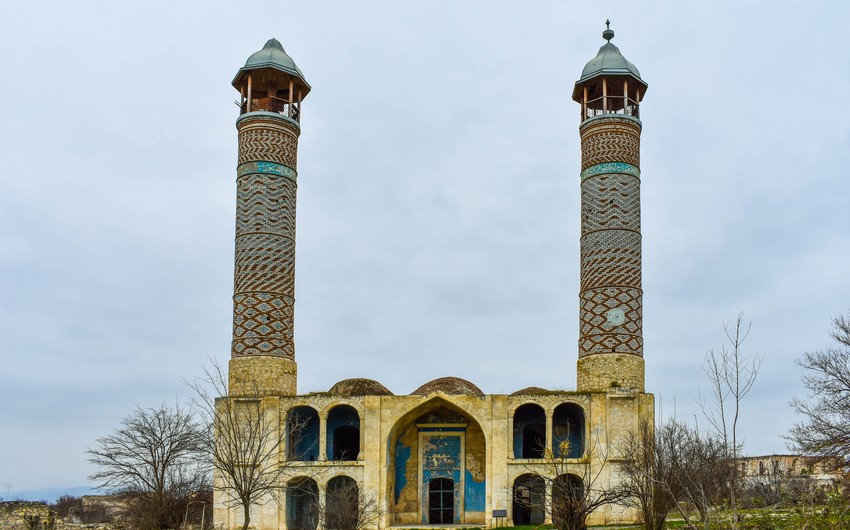 For the first time in 27 years, azan was performed in Aghdam, liberated from the Armenian occupation.

A group of Azerbaijani religious figures visited the Juma Mosque in the center of Agdam on November 20, Report reports.

Believers prayed in the mosque.