Armenians violated ceasefire a total of 13 times in a day 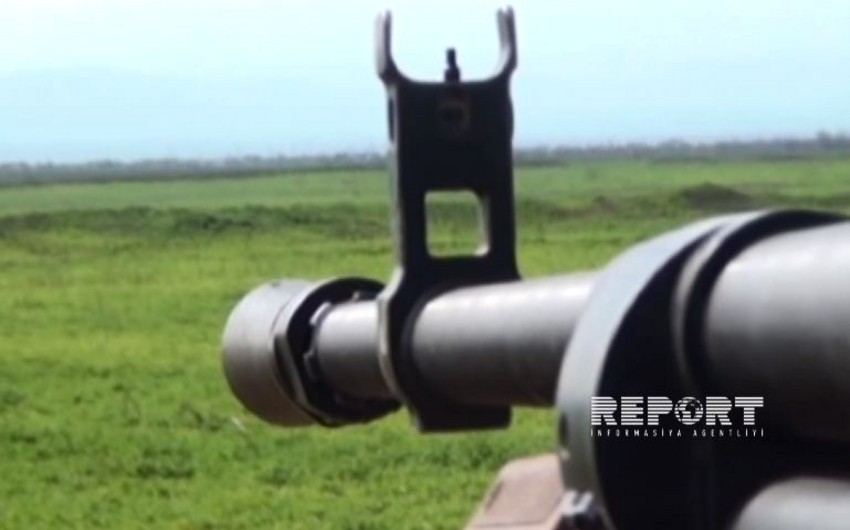 The positions of Azerbaijani Armed Forces were also fired from positions of Armenian military units located near to the occupied Goyarkh village of Tartar region, Yusifjanli and Sarijali villages of Aghdam region, as well as, nameless hills in Goranboy and Jebrail regions.