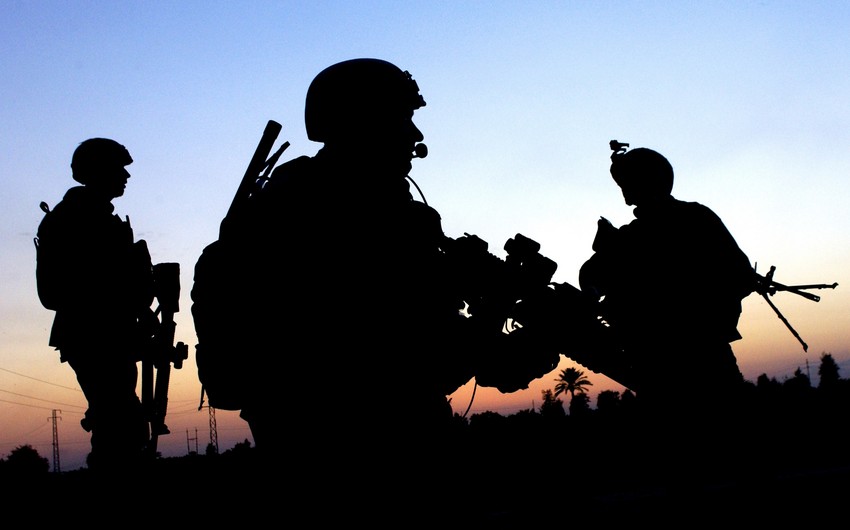 The positions of Azerbaijani Armed Forces were also fired from the positions of Armenian military units located in the nameless hills in occupied Goranboy and Fuzuli regions.